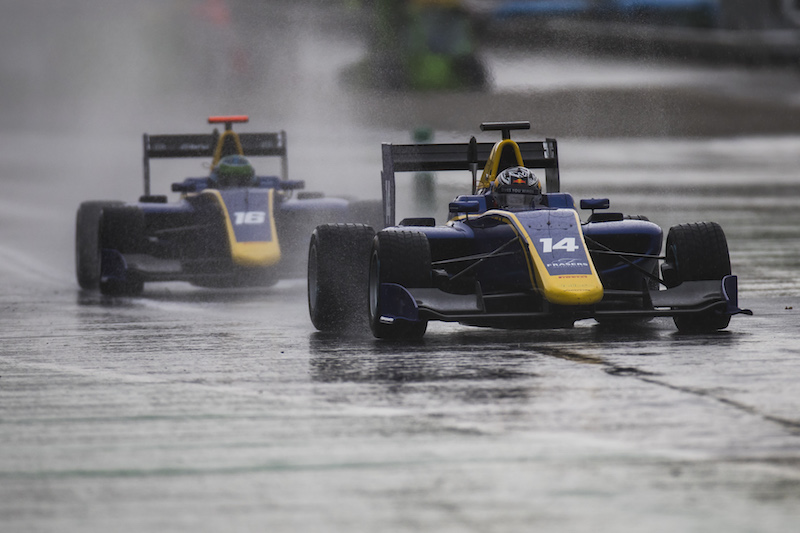 DAMS will leave GP3 after just two seasons at the end of 2017, with fellow Formula 2 outfit MP Motorsport to take over its entry.

French squad DAMS has struggled to match its successful GP2 record since joining GP3 at the start of 2016.

Although it claimed a front-row lock-out on its debut at Barcelona (as the last team to beat ART to pole position), it claimed two reversed-grid victories last season with Jake Hughes.

This year it sits bottom of the six GP3 teams in the championship, with recent recruit Dan Ticktum’s fourth place at the last round in Jerez being its one and only top-six finish of the season.

“The expansion of Formula E means that we need to concentrate more on this programme in the future,” said Driot.

“With manufacturer involvement growing, Formula E requires additional resources and the need for DAMS to strengthen its workforce.

“We have therefore decided to stop our GP3 Series operations at the end of the 2017 season.

“We are very happy to hand over the entry to MP Motorsport and wish them a lot of success in the category.

“I would like to thank [series CEO] Bruno Michel and the entire GP3 organisation for the close and positive collaboration we had together during these two seasons.”

Dutch team MP Motorsport will take over from DAMS for the post-season test in Abu Dhabi, and adds GP3 to existing programmes in Formula 4, Formula Renault and F2.

“We are delighted we?ll be on the grid next year.

“We’re obviously taking over the entry left by DAMS and we would like to thank them for their great help and wish everyone there the very best for the future.”

MP will enter GP3 for what is expected to be the final year of the series before it is replaced by the FIA’s International F3 proposal.

The FIA has said International F3 is likely to consist of eight teams: two more than there are currently in GP3, but three fewer than compete across GP3 and European F3, which are effectively set to merge. 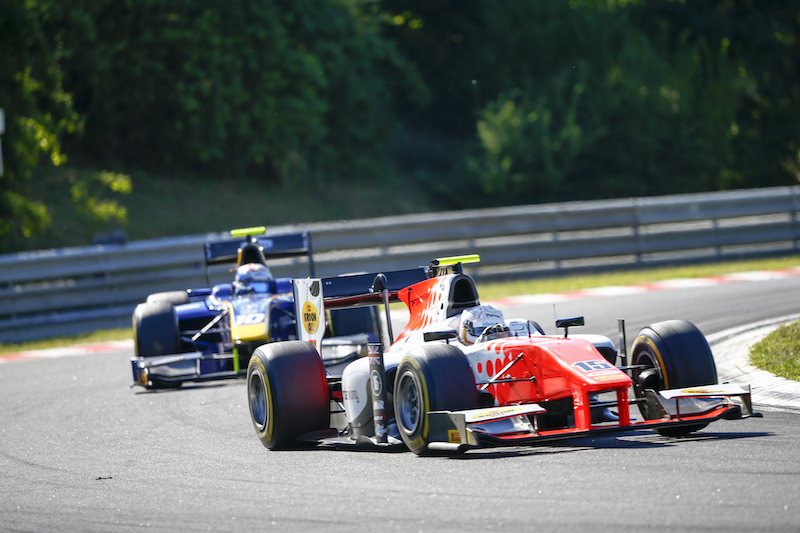