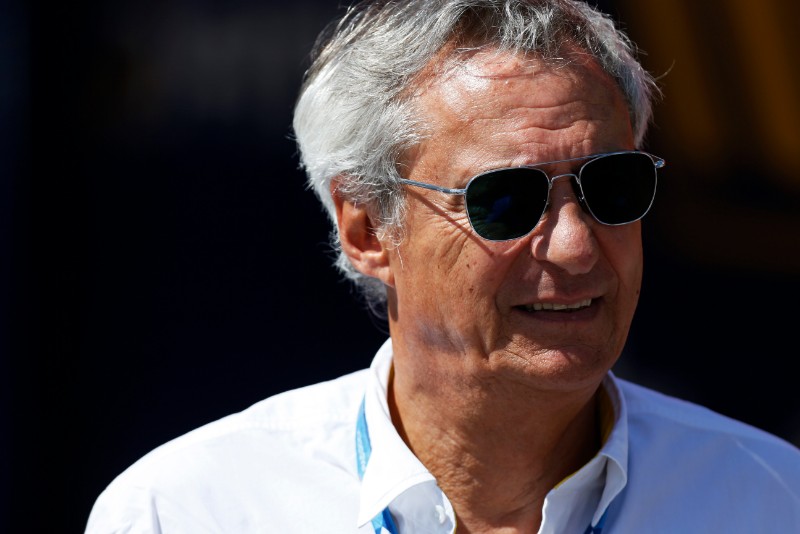 A statement from DAMS said that Driot passed away after several months fighting an illness that has reduced his track-side presence this year.

Driot’s first taste of motorsport came in the late 1960s, and established DAMS (Driot Associ?s Motorsport) at the end of 1988. It made its debut in the 1989 International Formula 3000 season with Erik Comas and Eric Bernard, with Comas only losing the title on wins countback.

The French team, based in La Sarthe, has won?25 international titles under Driot’s management and won races in series such as Int. F3000, GP2, A1GP, Formula 2, GP3 and Formula Renault 3.5.

Over 30 Formula 1 drivers have raced in junior formulae for DAMS, including five on the 2019 grid: Romain Grosjean, Kevin Magnussen, Pierre Gasly, Carlos Sainz and Alexander Albon.

In the late 1990s and early 2000s, the team expanded successfully into sportscar racing, and in 2014 partnered with Alain Prost and Renault to join the inaugural season of Formula E.

Renault e.dams won the teams title for three seasons in a row, and topped the 2015-16 driver standings with Sebastien Buemi. Ahead of the 2018-19 season, it ended its association with Renault and partnered with Nissan.

“It is with great sadness that DAMS announces its founder and owner, Jean-Paul Driot, has passed away at the age of 68,” read DAMS’ statement.

“Jean-Paul lost an ongoing battle with illness, which he had fought in recent months. We wish our sincerest condolences to his wife Genevi?ve and two sons Olivier and Gregory.