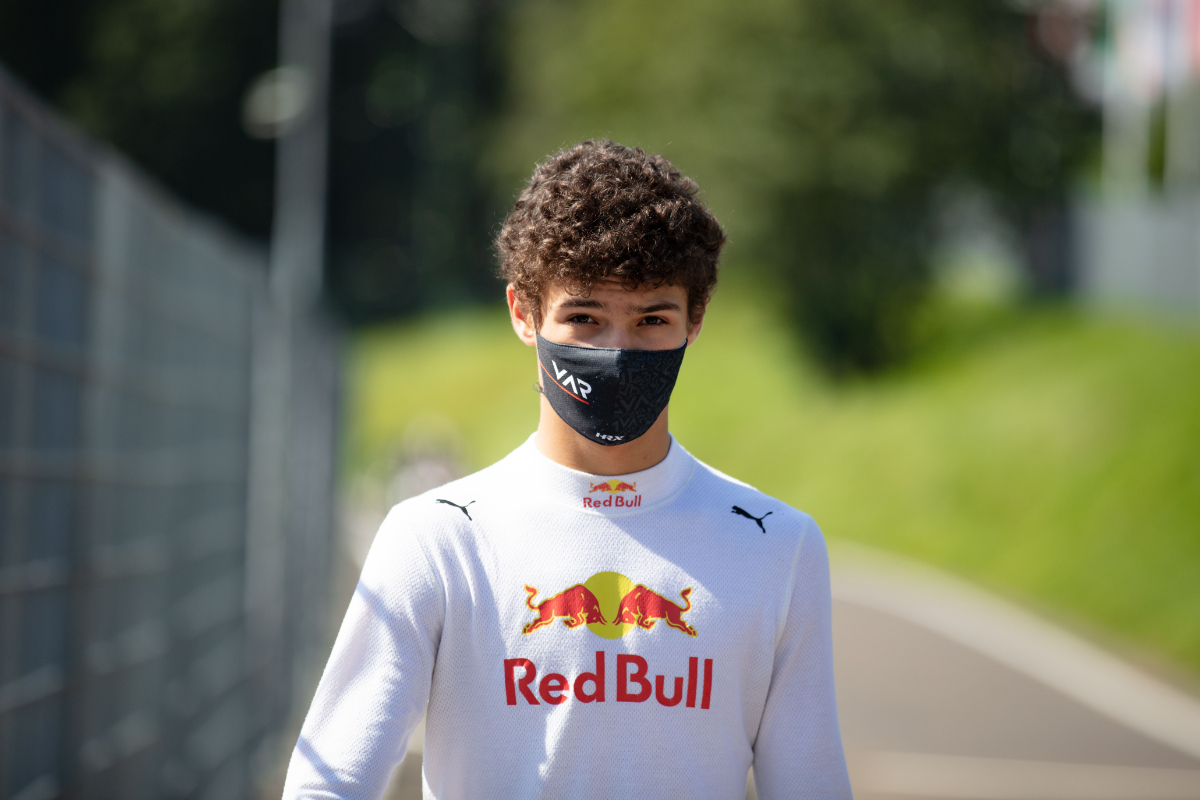 Van Amersfoort Racing set the pace on day one of Italian Formula 4’s two-day in-season test at Vallelunga, with Jak Crawford leading a one-two for the team.

With 31 drivers in attendance, the cars had to be split into two groups for the test. Each group had four sessions each, with the smaller number of drivers in Group ‘B’ being put with the Formula Regional European Championship drivers also testing.

Crawford’s team-mate and fellow Red Bull junior topped sessions one and three for Group A, with Crawford being the driver to beat in the second morning session. He ended up unable to improve in the afternoon, but remained in first place by 0.226 seconds from Edgar.

Newly crowned series champion Gabriele Mini went third fastest overall by setting the pace in the final session for Group A, but he failed to record a laptime in the session before.

His team-mates filled the positions behind him after also upping their pace in session four, with Dino Beganovic, Sebastian Montoya and Gabriel Bortoleto in fourth, fifth, sixth and seventh respectively.

US Racing’s Ollie Bearman and Tim Tramnitz were put in Group B and they topped two sessions each there. Tramnitz was the quicker of the two in the morning, while Bearman was the faster in the afternoon and went seventh fastest overall.

The top 18 cars were within a second of the pace, with the order propped up by Portuguese karter Pedro Perino, who was driving for DR Formula. The Portugal-registered team is planning to return to Italian F4 next year.