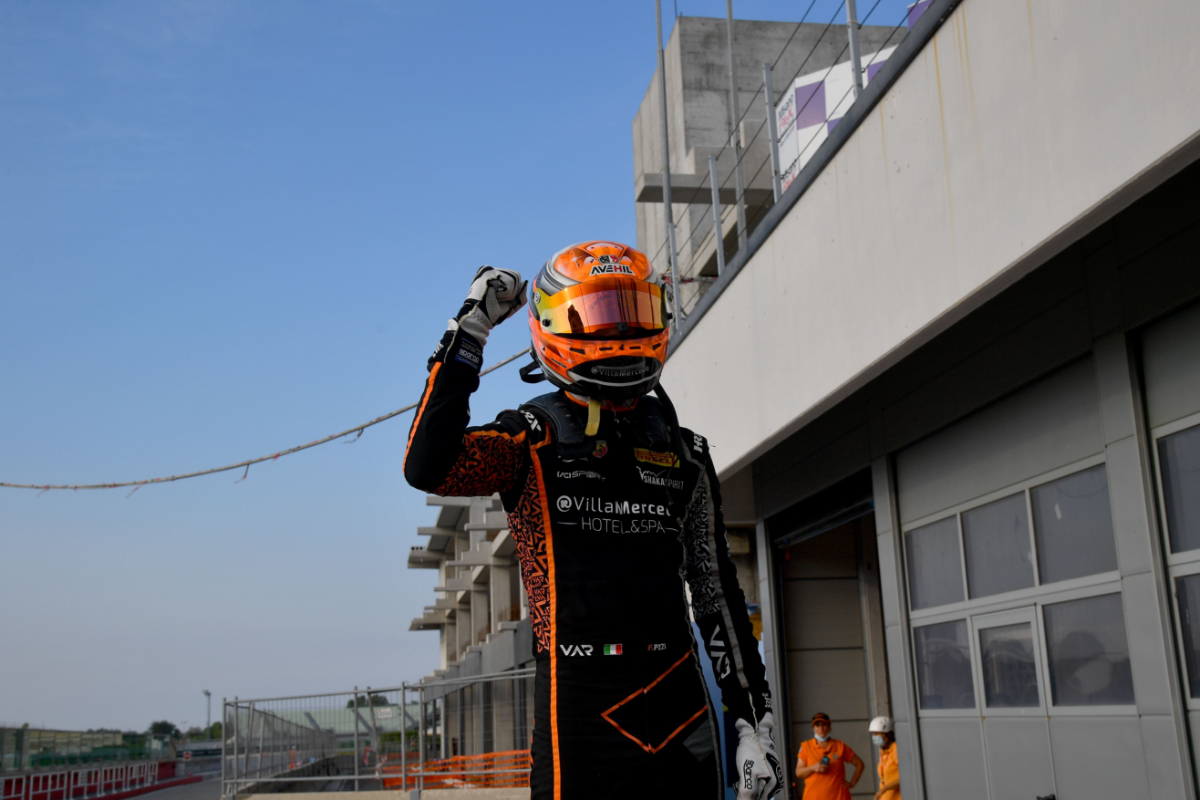 Formula 4 racers Francesco Pizzi and Lorenzo Fluxa shone in the latest Formula Regional European Championship test at Vallelunga, with Pizzi ending the opening day on top of the times.

The Italian, who is leading the fight for second in the Italian F4 points going into next weekend’s season finale, started the test by pipping Arthur Leclerc to the fastest time in the first of four sessions.

Leclerc struck back in the second morning session, with his Prema team-mates Oliver Rasmussen and Gianluca Petecof close behind.

Van Amersfoort Racing’s Pizzi failed to improve on his opening session benchmark in the second period of on-track action, and while he did improve in the first of the afternoon sessions he had already slipped down the overall order. Leclerc topped that session too, skimming just 0.001 seconds off the lap that put him top in the morning.

Single-seater rookie Pizzi was able to strike back in the final session though, where this time it was Leclerc who didn’t improve. The advantage swang to Pizzi’s favour by 0.350s.

Spanish F4 frontrunner Fluxa joined Pizzi at VAR and was second fastest to his team-mate in session four. That brought himself up to fourth place in the day’s timesheet, just behind Rasmussen.

Petecof was shuffled down to fifth after he failed to record a lap in the final session, while Nicola Marinangeli – who debuted in the series last time out at Imola with KIC Motorsport – was sixth fastest in the third of VAR’s cars.

Jamie Chadwick, who as Formula Scout reported earlier this week has signed with Veloce Racing to compete in Extreme E in 2021, was seventh and Emidio Pesce was eighth in a small field of entries.