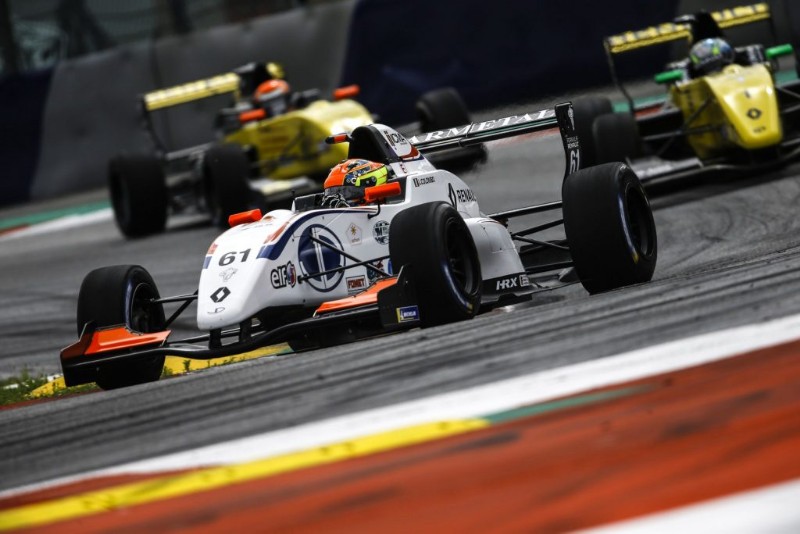 Colombo and Ye spent the second qualifying session swapping places at the top of the order in Group A, with Colombo?s best time of the session coming as he took the chequered flag.

The JD Motorsport driver set a 2m19.400s, just two tenths of a second faster than what Ye had managed moments earlier.

The group format means Ye will start the first race third, with championship rival Max Fewtrell directly behind him in fifth.

Oscar Piastri managed strong times early in the session, but dropped down the order as time began to improve. He finished fourth in the group, ahead of R-ace GP?s Charles Milesi.

Richard Verschoor, who set the pace early in the session, could only manage sixth quickest.

Lundgaard spent most of the session in first place, but was pipped to the top spot in the closing moments.

Martins? 2m19.939s was only quick enough for second on the grid, denying the Frenchman a second career pole.

Lundgaard was second quickest in the group, ahead of Arthur Rougier and Logan Sargent, who spent much of the session battling for the position Lundgaard ended up taking.

Thomas Maxwell, fifth in the group, will line up 10th for the first race.

Phil Hill will lead the Northern European Cup quartet from 25th on the grid, with Anders Motorsport team-mate Doureid Ghattas lining up alongside him.