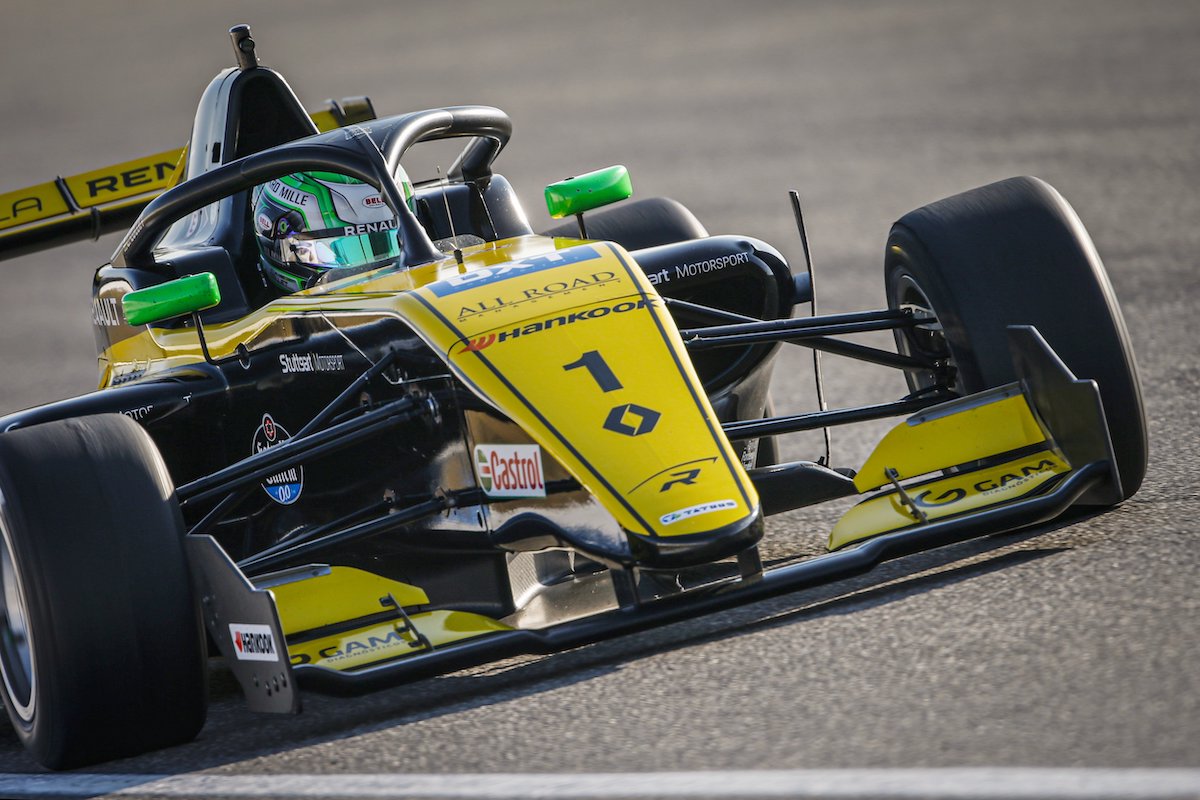 Collet secured his fist pole position since September’s Zandvoort round and only his third pole position of the season with a 1m36.833s lap time.

The R-ace GP driver spent much of the session at the top of the order, though was briefly displaced by Martins mid-way through qualifying.

Collet continued to find improvements to reclaim the top spot, ending the morning as the first driver to lap quicker than 1m37s.

Martins joined Collet in the sub-1m37s range with his final lap of the session, putting himself 0.117s behind.

Alex Quinn was the quickest rookie in third. He had been swapping positions with Collet and Martins throughout the morning but couldn’t quite match their pace and ended the session 0.201s behind Collet.

David Vidales had a difficult session, only managing to put himself 13th overall and briefly causing traffic problems for fellow rookie Quinn early in the session. He will also take a two-place grid penalty for the collision that took Collet out of the second race at Imola.