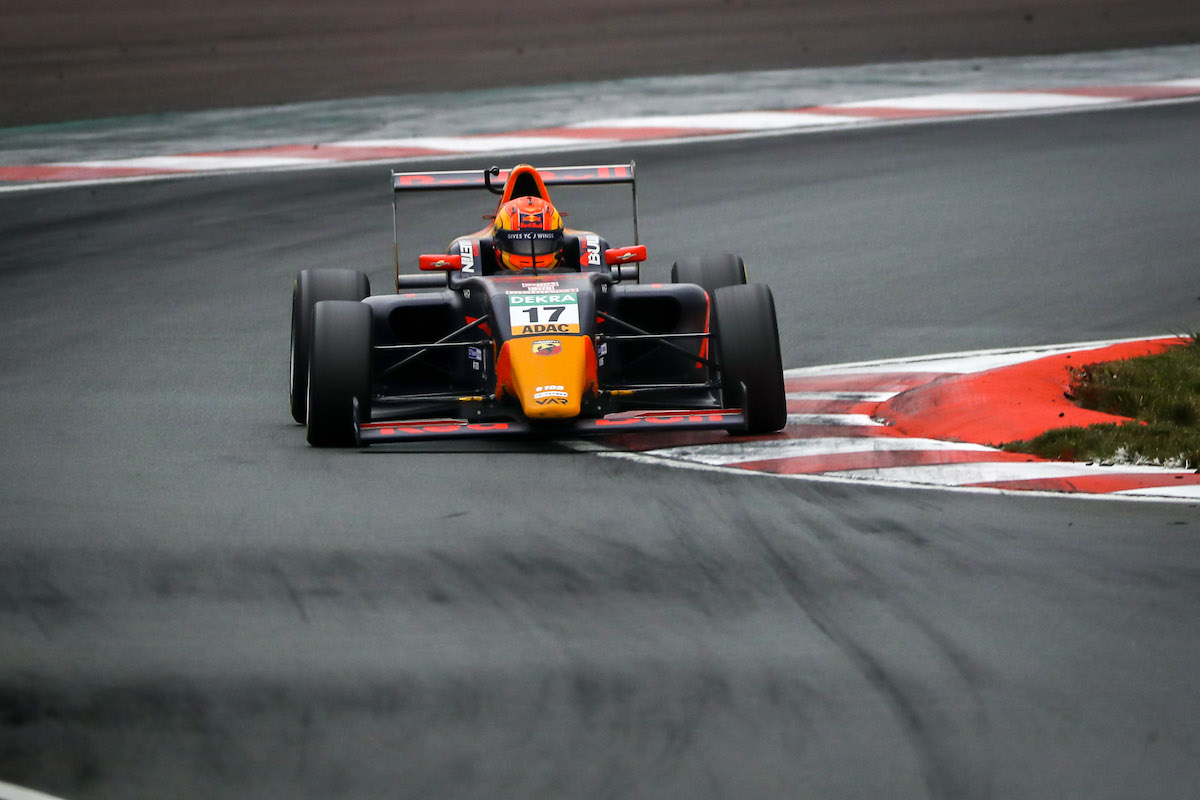 ADAC Formula 4 title rivals and Red Bull-backed team-mates Jonny Edgar and Jak Crawford shared the spoils in qualifying for the deciding round at Oschersleben.

Edgar, who has a 23-point lead over his fellow Van Amersfoort Racing driver, claimed race one pole with his final lap of the first 15-minute session. He set a 1m24.068s to edge out Crawford by just 0.027 seconds.

The tables were turned in the second session, which also went down to the wire. Here Crawford finished on top with a 1m23.444s, 0.094s in front of Edgar.

In both sessions, the next-quickest driver was three tenths of a second away from the pole time.

Victor Bernier, fourth in the standings with a very slim mathematical chance of the title, took third on the grid for race one with R-ace GP.

Joshua Duerksen claimed fourth with Mucke Motorsport while Tim Tramnitz edged out his US Racing team-mate and championship outsider Elias Seppanen by 0.001s for fifth place.

Ollie Bearman took seventh ahead of Vlad Lomko, with the US Racing pair then improving to take third and fifth respectively in Q2.

Bernier was fourth with Tramnitz edging Seppanen again for sixth position and Duerksen ending up eighth.