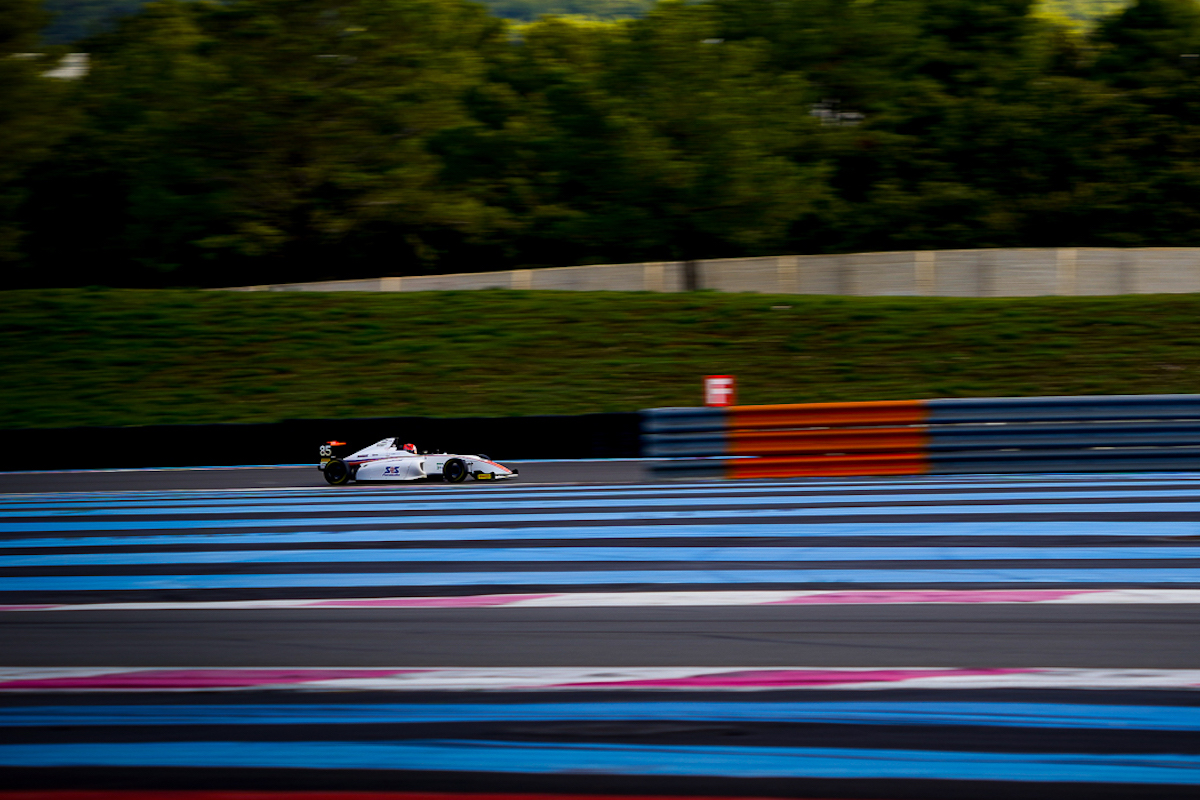 The French Formula 4 Championship will race at Paul Ricard next weekend alongside the Formula Renault Eurocup after the back-to-back events at Ledenon and Le Mans were cancelled.

The series should have raced at Ledenon this weekend in support of the French GT Championship and Le Mans next weekend alongside the Trophee Tourisme Endurance, completing a seven-round season.

Both meetings were called off this week, however, by their organisers amid new COVID-19 lockdown restrictions in France.

Motorsport that is classified as ‘elite sport’ is still permitted by the government, and the French F4 season is set to continue by joining the support bill of next week’s GT World Challenge finale at Paul Ricard.

To fit into a bumper schedule that also includes the final ever Formula Renault Eurocup round, French F4’s free practice will take place on Thursday morning before qualifying and the first race on Friday. Races two and three will be held on Saturday and Sunday respectively.

A further round could still be arranged that brings the French F4 schedule back up to seven events. In cancelling the Ledenon weekend, SRO Motorsports said it hoped to find another date and venue for the final round of the French GT series and its usual supports (including French F4) under the French Circuit Championship banner.

Formula Scout understands this could be on November 21-22 at either Paul Ricard or the Navarra circuit in northern Spain, but it is not yet clear whether French F4 will definitely be part of any rearranged meeting.