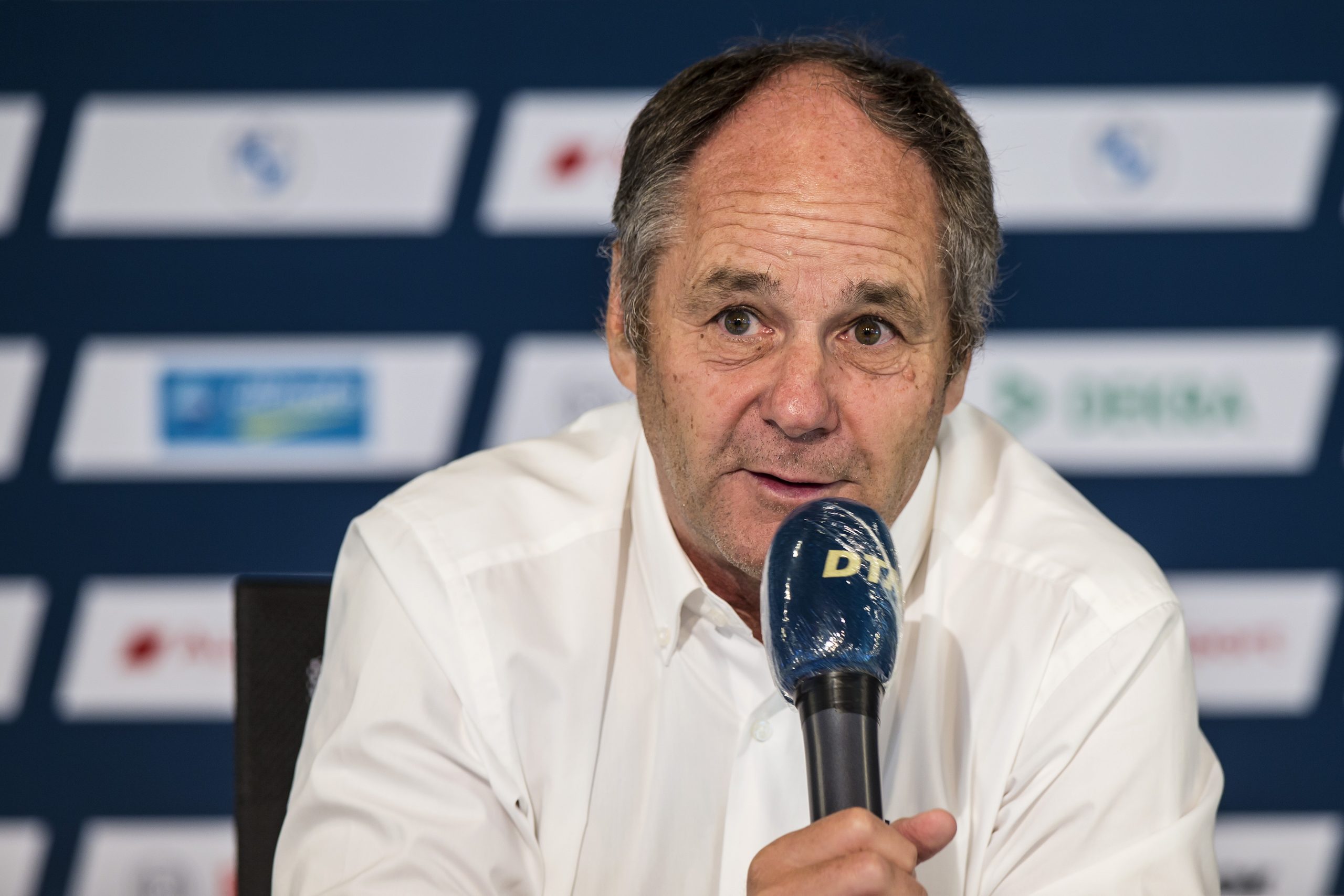 DTM boss Gerhard Berger has stated he is in discussions with W Series for the all-female Formula 3 series to run on his championship’s support bill again in 2021.

W Series’s inaugural season last year was a DTM support for all six of its rounds, and the title was won by Williams Formula 1 development driver Jamie Chadwick.

For 2020 it planned to remain on the DTM bill, as well as support Formula 1 at the United States and Mexico City grands prix.

Once the coronavirus pandemic arrived, W Series didn’t arrange a replacement calendar with the DTM and ultimately opted to take a year out and run a Esports league in place of on-track action.

Speaking back in July, W Series CEO Catherine Bond Muir said the series planned to be in the F1 support paddock for more than two events in 2021.

This came as DTM’s future was coming into question with Audi, one of two remaining manufacturers in the championship, announcing the end of its participation in the ‘Class One’-based high-spec touring car series.

On Friday, the DTM officially announced it would become a GT3-based series for 2021 onwards and revealed future Classic, Esports and Electric series to go alongside the main championship and its supporting GT4-based DTM Trophy.

Speaking to the media after the reveal of the series’ future, Berger explained that there were plans for W Series to also be incorporated again if possible.

“Yes, we have our partnership with W Series. That has always been very welcome, that platform,” said Berger. “The single-seater series with the female racers worked very well, the fans loved it and we would like to have them back onboard.

“Although this year they decided to take a break due to the COVID-19 situation, negotiations have restarted and we now have to find out whether we are attractive with our calendar for them next year, so I can envisage very well that we will be working together again.”

The 2021 DTM calendar features some of the tracks that W Series also originally planned to visit this season, beginning with the new Igora Drive venue in St Petersburg, although it does lack a circuit in the United Kingdom.

Formula Scout reported back in July that W Series was in conversations with “a number of series” including F1.