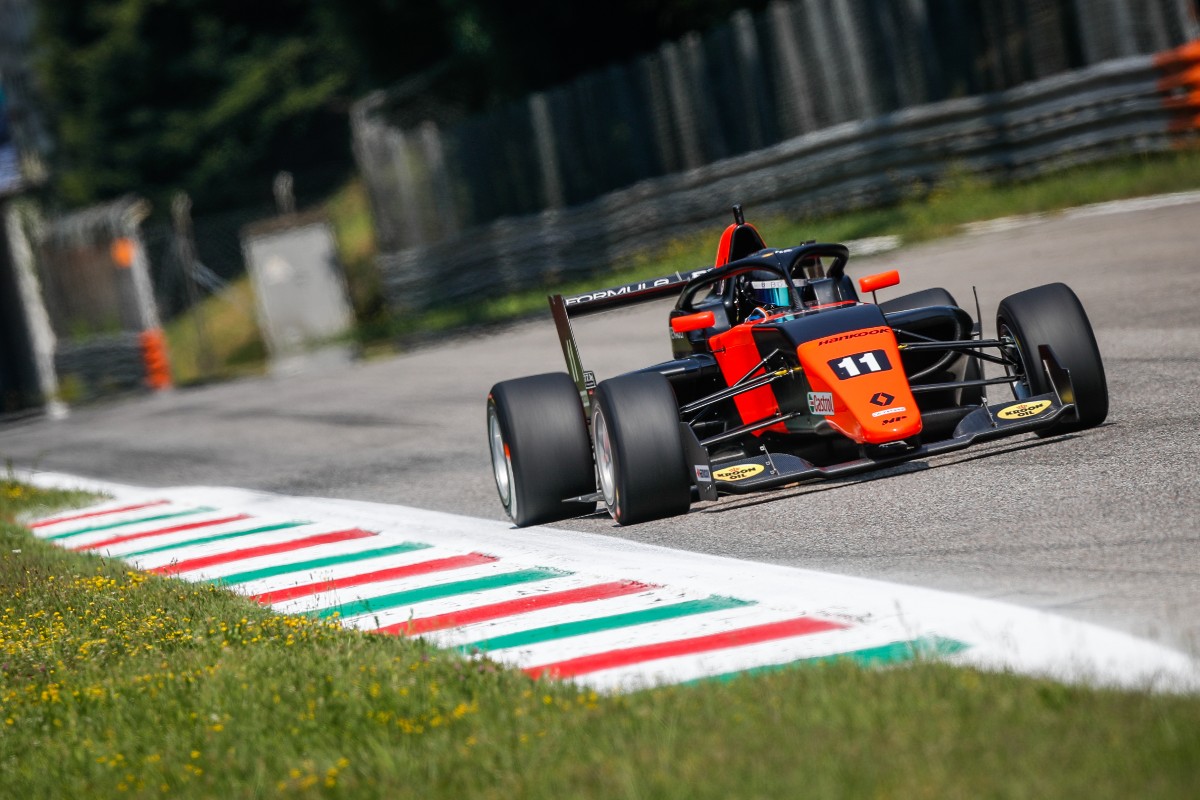 The Argentinian was quickest in both of the four-hour sessions, and was one of few drivers to set their best lap in the morning’s running.

He ended the day 0.114 seconds ahead of Renault junior Caio Collet, who will contest his second season in the series with R-ace GP, and 0.154s ahead of ART Grand Prix’s Gregoire Saucy.

M2 Competition’s sole entry Mikhael Belov was fifth, while Tijmen van der Helm was another to be stronger in the morning and was sixth fastest overall. The Dutchman was driving for the FA Racing outfit, which is being run by MP Motorsport’s British offshoot Manor Competition this year.

Saucy set the most laps of anyone, while Arden’s Reshad de Gerus only set 15 laps in the second session and ended the day over two seconds off the pace.