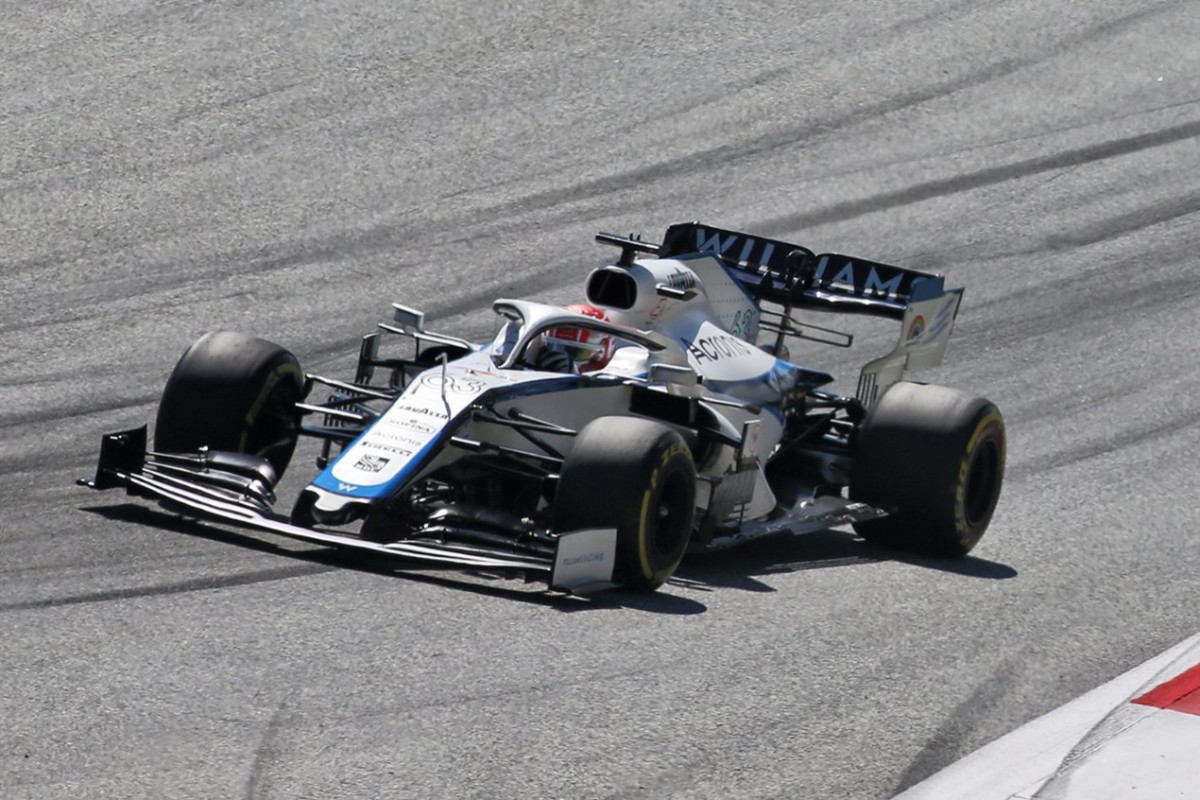 Aitken joined Williams at the start of February, having previously been a junior, test and then reserve driver for Renault.

His Formula 2 season with Campos Racing started this weekend at the Red Bull Ring, and he picked up a point in the sprint race with a charge up the order to eighth after a penalty related to a formation lap infringement ruined his feature race.

Williams announced his FP1 call-up late on Sunday, following the Austrian Grand Prix in which F2 graduate Nicholas Latifi made his F1 race debut in with the team and finished 11th. The car which Aitken will sample failed to finish in the hands of Russell due to a fuel pressure issue.

“It’s definitely an exciting step in my career, and one that I’ve been trying to prepare for over the last few weeks,” Aitken said.

“I’ve been doing a lot of work in the team’s simulator and trying to make sure that I can just jump in and do the job.

The whole idea is for me to get in the car fairly early on in the season. There’s obviously an increased risk this year that teams will need to call on their reserve drivers and, should that happen, I need to be as ready as possible to just get in and be familiar with the car and all the procedures.

“This is the best way to do that and I can’t wait to get my first taste of the Williams on track.”

With the risk of drivers being being made unavailable to race due to a positive coronavirus test, it is imperative that teams keep their reserve drivers ready to step up if needs be.

Four-time F2 race winner Aitken has contested several F1 tests before but is yet to sample the Williams FW43 chassis being campaigned this year.