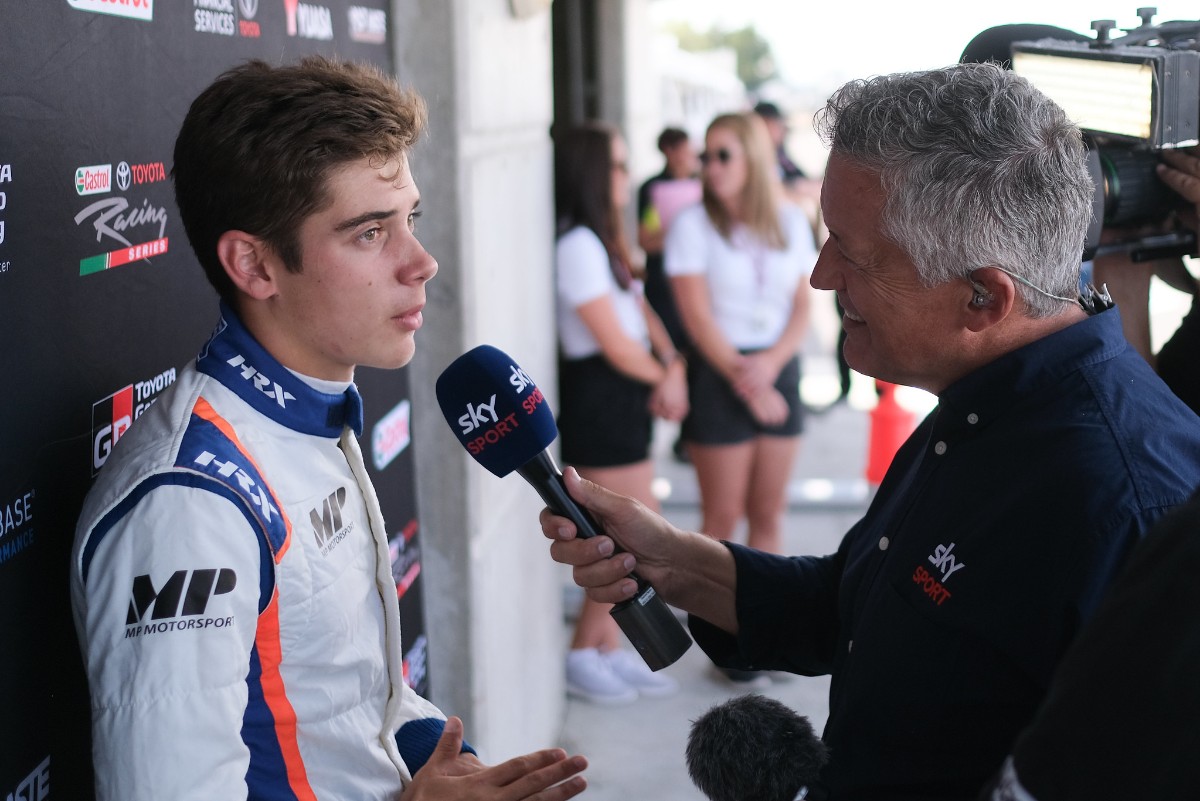 Franco Colapinto will race in the Formula Renault Eurocup this year with MP Motorsport, and contest at least half of the season.

The reigning Spanish Formula 4 champion, who ran as a Fernando Alonso protege in his rookie car racing season, made two Formula 3 cameos last year before joining the MP-supported Kiwi Motorsport team in Toyota Racing Series over the winter and finishing third in the points.

He will race alongside Renault Formula 1 junior Hadrien David at MP, and the 17-year-old Argentinian will make his first appearance for the team in this weekend’s Monza season opener.

“It’s super exciting to be back in a race car again,” said Colapinto.

“I’m looking forward to this season ahead. As a rookie, I know I’ve got a lot to learn but I’m still aiming for the series title – I will just have to work harder and race smarter than some of the others who are more experienced than I am.

“I want to say thank you to everyone at Bullet Sports Management for all of the coaching, preparation and support during lockdown; for their help in finding the investors to get me on the grid; and for ensuring I safely travelled from Argentina back to Spain with all of the correct paperwork. I really wouldn’t be here without them.”

Colapinto has also been linked to a seat in Euroformula, which was where he made one of his guest appearances in F3 last year.

Five other drivers have driven with MP and its British offshoot Manor Competition (running under the FA Racing name) in Eurocup tests pre-season, although only Colapinto and David have been confirmed to race so far.