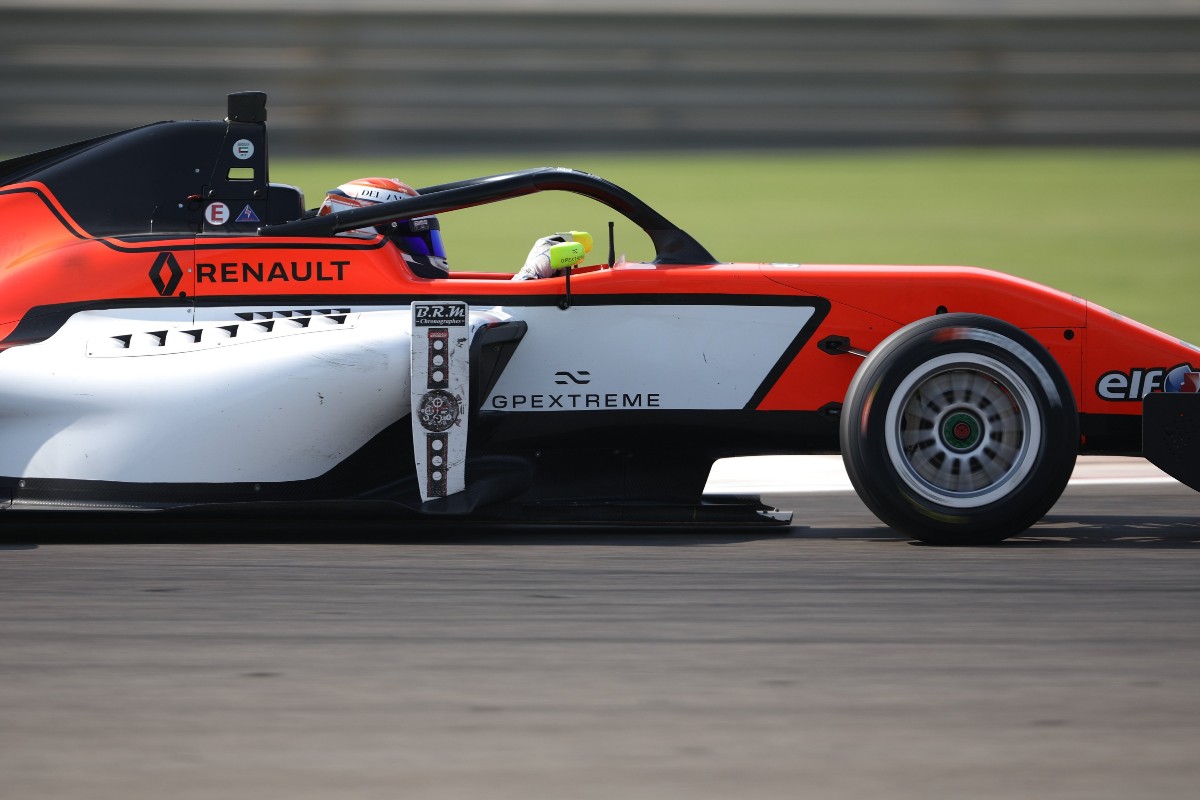 MP Motorsport has revealed a five-car line-up across its main team and FA Racing-branded Manor Competition-run offshoot for this week’s Formula Renault Eurocup test at Monza.

The Dutch team had only signed reigning French Formula 4 champion and Renault Formula 1 junior Hadrien David for the upcoming season, but he will be joined by several other drivers at the test that immediately precedes the first round of the season.

Alongside David in the two other main team cars are Joey Alders and Franco Colapinto.

Dutchman Alders won the Formula Renault Asiacup title with BlackArts Racing last year, a Hong Kong-based team that had previously planned a move to race in FR2.0 in Europe, and the 20-year-old remained with the outfit to win the 2019-20 Asian Formula 3 title.

Colapinto is the reigning Spanish F4 champon, a title he won as a Fernando Alonso protege last year, and started this year by finishing third in the Toyota Racing Series with Kiwi Motorsport.

The Argentinian started four Eurocup races last year, and also made a cameo appearance in Euroformula where he has been rumoured to make a full-time move to.

Alonso’s FA Racing home for his proteges, being run by revived British team Manor rather than Drivex School for this year, will field Amaury Cordeel and Tijmen van der Helm at the Monza test.

Cordeel finished 15th in the Eurocup last year as a rookie with MP, having stepped up as the 2018 Spanish F4 champion, and had his 2020 get off to a bad start after being injured in the first free practice session of the TRS season.

Alongside Colapinto and Cordeel in the MP-supported Kiwi team in TRS was van der Helm, who was initially too young to race in the series. The F4 United Arab Emirates race-winner claimed a win in the final TRS round to finish 14th in the points in his half-season.

Former Sauber junior Alessandro Ghiretti is not on the entry list, but has been linked to a race seat with MP.

R-ace GP is without Kush Maini for the test, while Arden has replaced Jackson Walls with long-time driver Alex Quinn – who scored a Eurocup podium for the team last year.