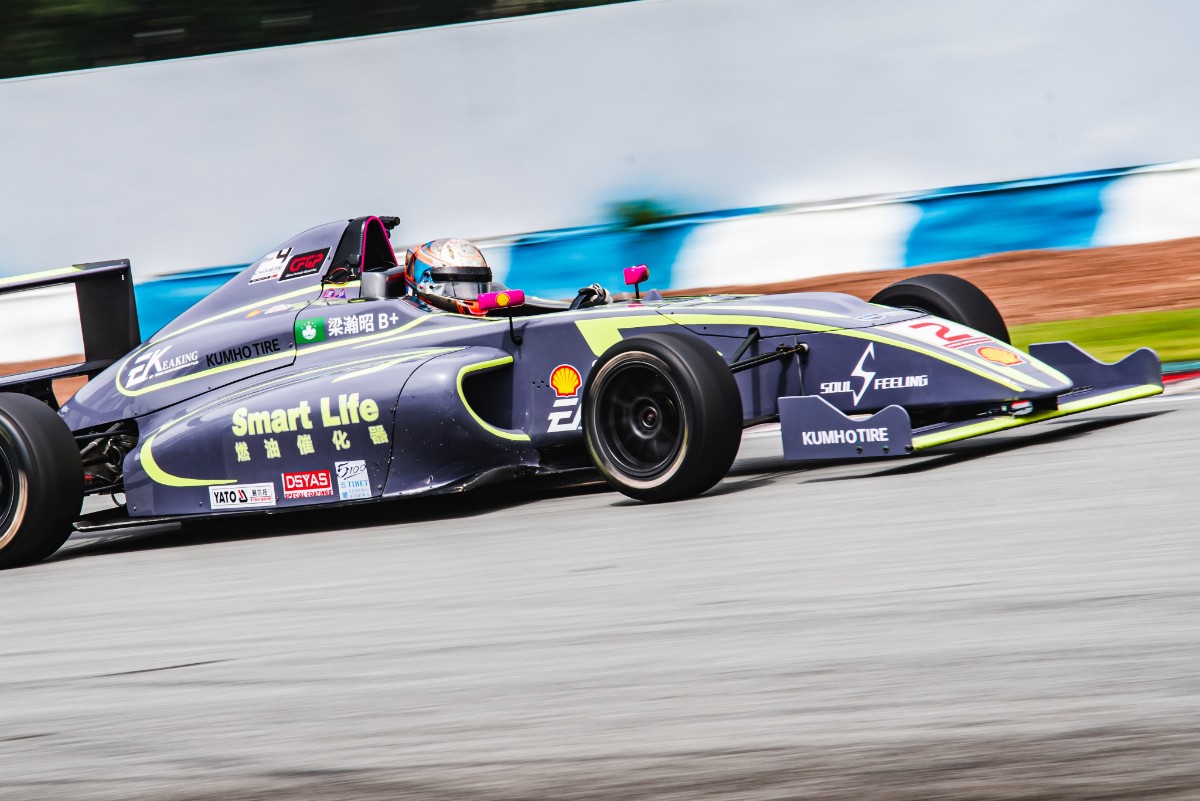 The closing of Macau’s borders to international visitors from outside of China during the coronavirus pandemic led to FIA Formula 3 losing its spot on the Macau GP bill on November 20-22, with China’s locally populated F4 series taking its place.

Following two free practice sessions on Friday, qualifying and the Qualification Race will occur on Saturday, and the results from that will set the grid for the 12-lap grand prix-awarding Main Race, as is tradition for the event.

Each race will be worth double points for Chinese F4, although Leong will be ineligible to score as he was champion of the series in 2017.

Both Chang and Leong raced at the most round at Zhuhai to see which team they should join for a grand prix attack. Leong has a best Macau finish of 19th from his two entries in the event, while Chang finished an impressive 12th in 2016 on his third attempt.

Level on points with Hong is Sicheng Li, and he remains with the LEO Geeke team that has run him so far this year. His team-mate will be Weifu Huang (also known as James Hong) who moves across from Henmax Motorsport and takes the place of Cheng Tao.

The final title contender is Hong Kong’s Junjie Lu, who fronts a single-car entry for Pointer Racing. His country is also represented by Champ Motorsport’s Yucheng Zeng and Henmax director Ying Fu Hon, who is driving for his own team.

Kang’s Racing Company, which has previously aligned with Welsh squad CF Racing in British F3, will partner with SUNMAX for its two-car entry for the grand prix.