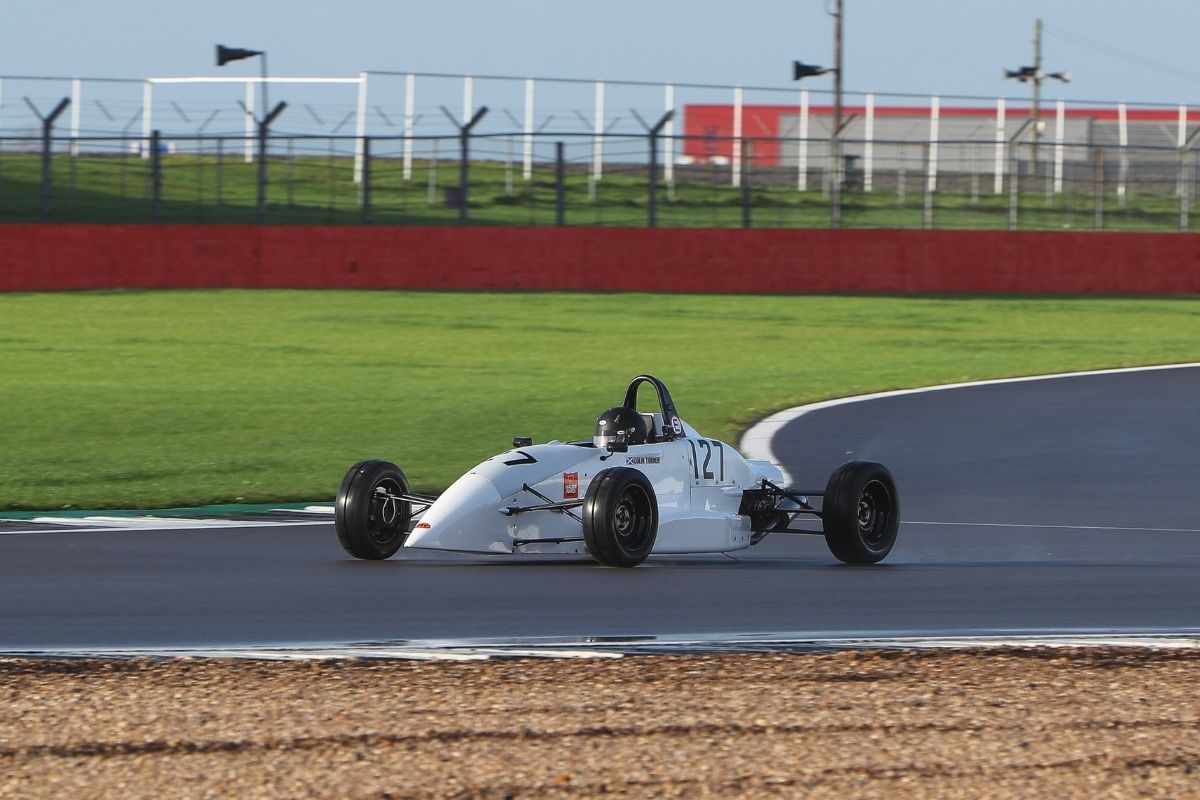 A crowdfunding page has been set up to support Scottish Formula Ford 1600 driver Colin Turner, who was seriously injured racing in last weekend’s Walter Hayes Trophy.

Turner was one of several drivers involved in a major collision on the Silverstone National pit straight during Sunday morning’s Last Chance Race, which led to a halt in proceedings for almost two hours.

Three drivers were taken to hospital following the incident, including Turner. The other two drivers, believed to be Dean Forward and Kenneth Finneran, were subsequently discharged without major injuries and are now recovering at home.

Turner remains in hospital, however, receiving treatment in Coventry for “life-changing injuries” to his lower body.

Fellow Scottish FFord competitor and close friend Neil Broome has set up a crowdfunding page to support Turner financially and day-to-day life quality once he has also left hospital and had successful treatment to his injuries.

“Formula Ford racer, pilot, and generally lovely human being Colin Turner was involved in a major multi-car accident while competing at the Walter Hayes Trophy event and has sustained major, life-changing injuries,” Broome wrote on the page.

“Racing is a family and we look after our own.”

The link to the JustGiving page can be found here for those that would like to donate and send their best wishes in support of Turner.

UPDATED: The original version of this article included communication that one of Turner’s legs had been saved. Sadly, it was later revealed that both had been amputated.