Cecotto and RP Motorsport ahead on Friday at Hungaroring 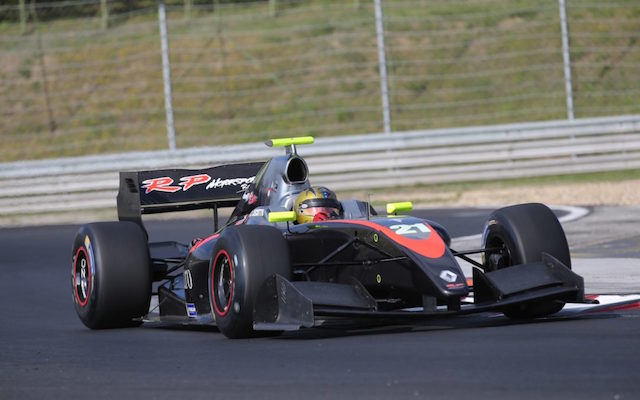 Johnny Cecotto put Formula V8 3.5 newcomers RP Motorsport on top on Friday ahead of round two at the Hungaroring.

Cecotto was the only driver to go below the 1m28s mark during the day’s two sessions, outpacing fellow single-seater veteran Tom Dillmann by 0.235s to lead the afternoon running.

Kanamaru was the only driver in the 1m28s during the morning, when he was followed by Rene Binder, Vaxiviere, Dillmann, Cecotto and Deletraz, whose fellow points leader Aurelien Panis was 10th and 13th in the two sessions.