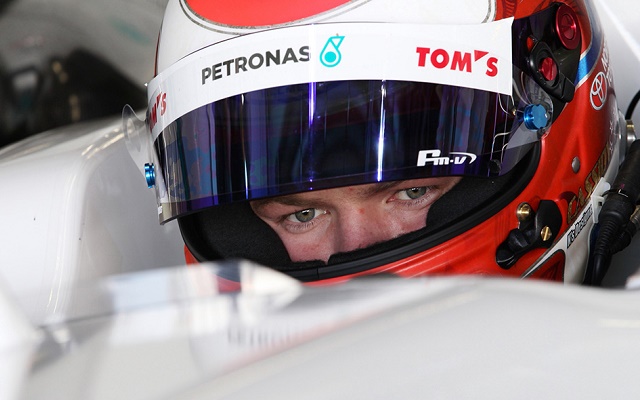 TOM’s driver Nick Cassidy took his second consecutive win in Japanese F3 in race one of round two at Motegi.

Cassidy led a TOM’s 1-2 with teammate Kenta Yamashita, having passed him for the lead on the opening lap.

Yamashita started the race from pole and tried to chop in front of Cassidy off the line, but the Kiwi managed to pull alongside into turn one.

The two ran side-by-side for several corners before Cassidy eventually claimed the spot.

From that point on, the two checked out from the rest of the field, with Yamashita staying within a few tenths of Cassidy but never quite mounting a challenge.

Mitsunori Takaboshi was best of the rest behind the two, while HFDP duo Nirei Fuzukumi and Tsubasa Takahashi took fourth and fifth.