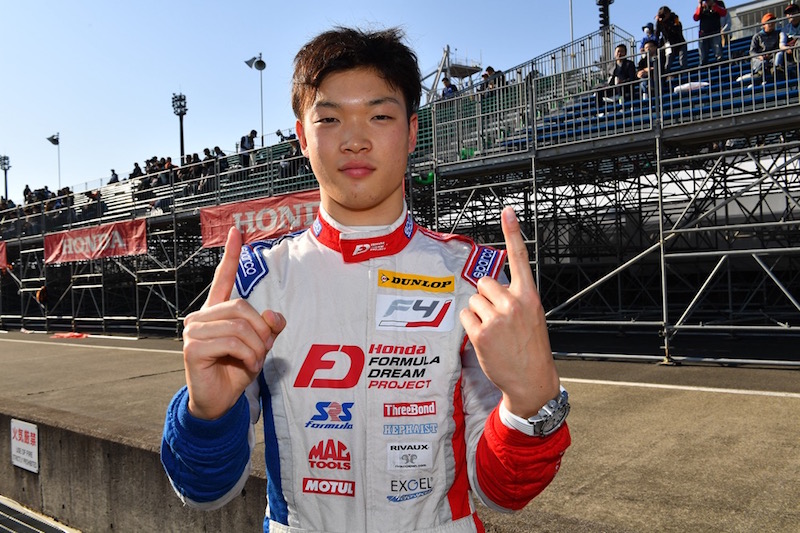 Carlin has named Honda junior Teppei Natori as its first driver for the new FIA Formula 3 Championship as part of a tie-up with a Japanese investment company.

Buzz will become the title sponsor of Carlin’s FIA F3 entry – under the Carlin Buzz Racing banner – having already joined forces with the British outfit for November’s Macau Grand Prix, when it sponsored the car of Callum Ilott.

Nattori, 18, was runner-up in Japanese Formula 4 last year to fellow Honda Formula Dream Project driver Yuki Tsunoda, who will also make the leap up to FIA F3 next year as a Red Bull junior with Jenzer Motorsport.

He already raced under the Buzz banner when he contested his first two rounds of Japanese F4 in 2017.

?I am very excited to be the part of Carlin Buzz Racing in the FIA Formula 3 Championship,” said Nattori.

“There will be a lot to learn this season, but we will fight hard together for the championship with the aim of becoming an F1 driver in the future.”

Team boss Trevor Carlin said:??We?re extremely proud to be carrying the Buzz name and colours on our FIA F3 race cars for the 2019 season.

“We had a great experience working together for the 2018 Macau Grand Prix and hope this is a relationship that can continue in the future.

?We also welcome Teppei to the team for the upcoming season following what has been a strong year racing in the Japanese Formula 4 Championship.

“Teppei already knows how to fight for wins and podiums so we look forward to working together and hitting the ground running during testing ahead of the first race in May.? 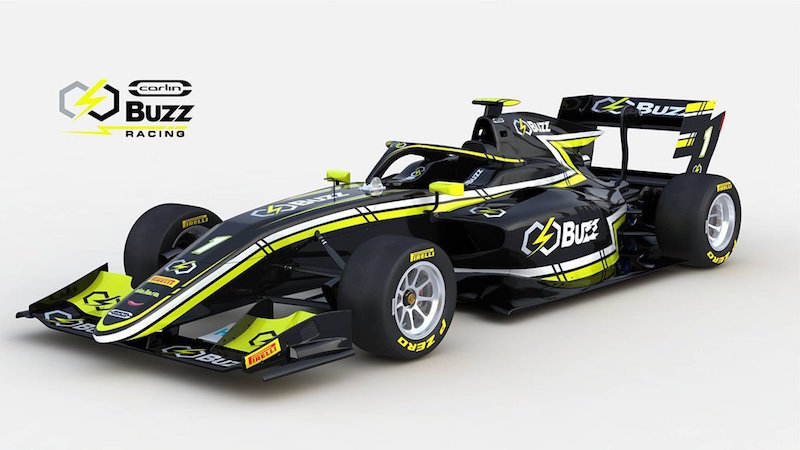