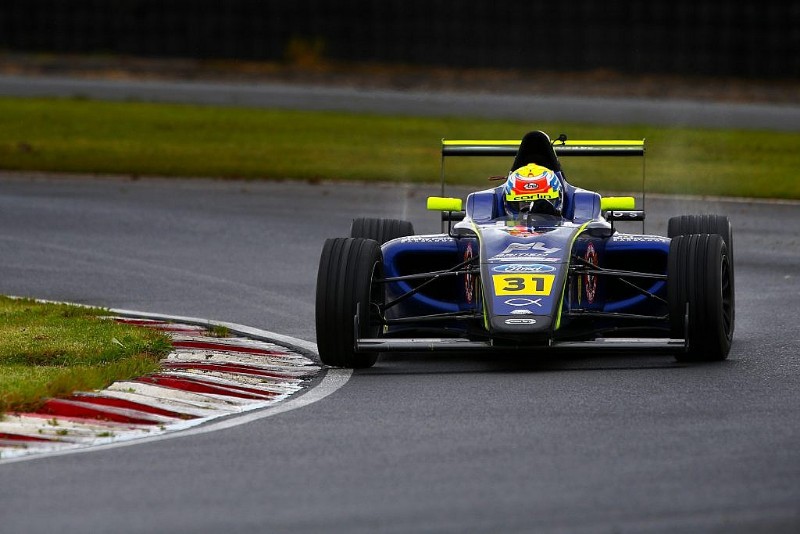 Maloney set the pace in both sessions, and also recorded the highest mileage, ending up 0.173 seconds faster than team-mate Turney, whose deal to race with the team currently only extends to this weekend’s round.

They were the last two drivers within a second of the pace, although JHR Developments’ Josh Skelton and Alex Connor (Arden) were closer to the front in the slower morning session.

Title contender Sebastian Alvarez was the only driver to set his best time in the morning, while Double R Racing team-mate and championship leader Louis Foster failed to contest the morning session at all. The Ginetta Junior graduate also missed last week’s test at the circuit due to exams.

Double R’s third driver Reema Juffali covered the least miles, only driving nine laps in the morning before an on-track incident, and then being absent from the afternoon session.