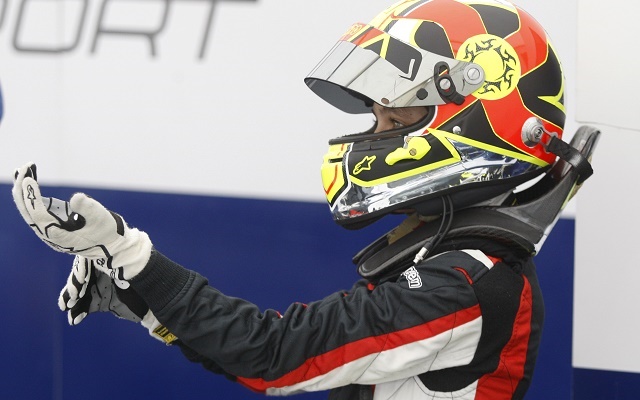 Karting star Lando Norris will join Carlin for the inaugural season of MSA Formula, the team has confirmed.

Norris, 15, has long been tipped for a seat in the new championship and has now finally sealed his 2015 plans.

The young racer from Glastonbury was the 2012 Formula Kart Stars champion and finished second in the Super 1 National series that same year.

In 2013, Norris won the CIK-FIA European Championship in the KF Junior class, as well as taking first in the WSK Euro Series and the CIK-FIA International Super Cup.

His car racing debut came in 2014 in the Ginetta Junior series, where he won four races and finished third overall. He also continued in karting, becoming the CIK-FIA World KF champion.

“I’m really excited to be driving with Carlin next year,” said Norris. “They are a great team with a brilliant history and I can’t wait to get going. You only have to look at the list of names they have helped through the years ? such as Sebastian Vettel and Daniel Ricciardo ? to know you are in good hands with a chance to progress to the top.”

Carlin, who took wins in GP2, FIA F3 and British F3 this year, announced they will be fielding a three-car lineup.

“Lando is an amazing young talent and has huge potential,” stated Trevor Carlin. “We’re delighted to have him in the team and look forward to helping him reach his goals next season. It’s a testament to the MSA in making the championship eligible to 15 year-olds that we’re able to keep talent like Lando in the UK at the start of his single seater career.”

Norris is the second driver to be officially unveiled for the first MSA Formula grid, with Jessica Hawkins of #RacingforHeroes announcing her participation earlier this month.