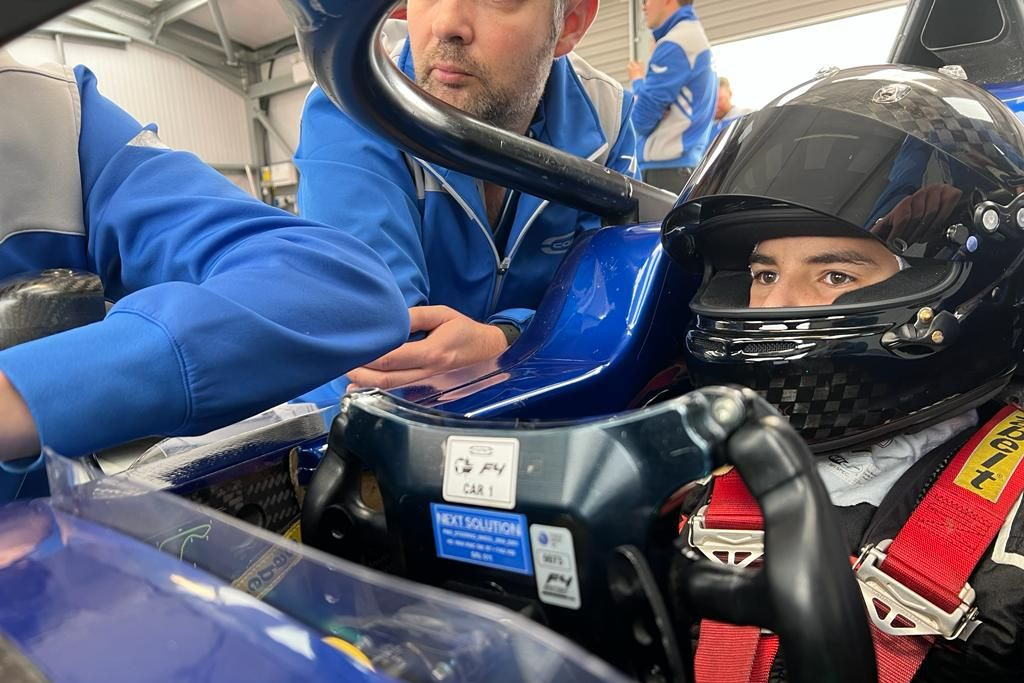 Carlin has announced its third driver for the 2023 British Formula 4 season, with Josh Irfan joining the team from karting.

The 14-year-old started testing in F4 last summer, initially with Argenti Motorsport, who he joined for a pre-event test at Brands Hatch ahead one of the race weekends, then with Virtuosi Racing and finally Carlin.

Irfan spent the two years before that on OK Junior karts, with highlights including coming sixth in the WSK Euro Series, ninth in the WSK Open Cup, 10th in the South Garda Winter Cup, 11th in WSK SMS and the CIK-FIA World championship, and 25th in the European championship.

“Being my rookie year in single-seaters, signing with Carlin is best thing I could have ever hoped for,” said Irfan.

“Carlin has a long history in assisting successful British F4 drivers and I can’t wait to get started working with the team and making the most of this opportunity. It’s definitely going to be challenging this year with a very strong grid of drivers, but I am confident going into the season after securing this drive.”

Carlin’s team principal Trevor Carlin commented: “We’re excited to have Josh join us for his first season of car racing in British F4. He has a strong pedigree in karting and has made a really good start to his winter test programme.

“Josh is already making great progress in the car and has settled very well into the team. I’m looking forward to seeing what he can achieve when the season officially kicks off in April.”