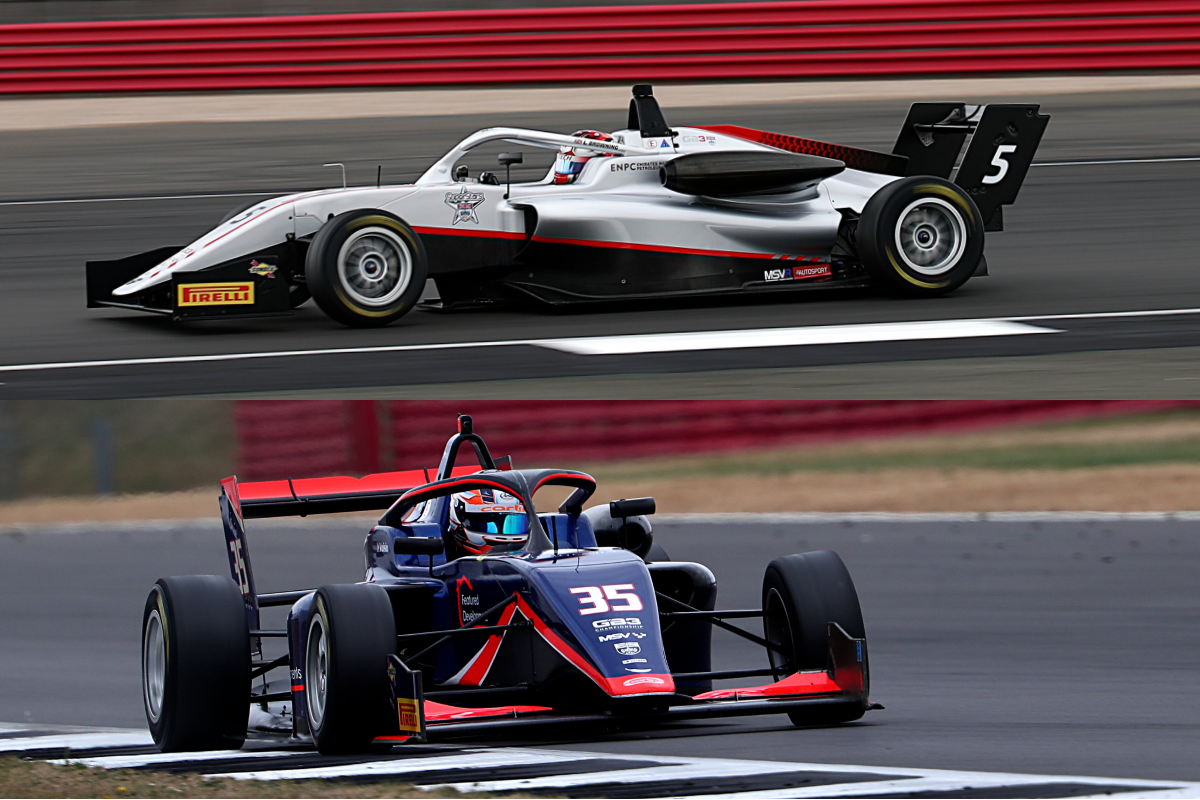 Browning set a 1m53.188s to take pole for Saturday’s opening encounter, while Voisin secured pole for race two, where the grid is formed by drivers’ second fastest laptimes.

Elite Motorsport’s Tom Lebbon will start alongside Voisin on the front row in race two, while Browning will line up fifth. Fortec Motorsports’ Joel Granfors starts third for both contests.

Arden’s Nico Christodoulou led the way in the early stages of the 20-minute qualifying session with a 1m54.771s, before he was beaten by Carlin’s Roberto Faria who set a 1m53.922s. Granfors and Douglas Motorsport’s Max Esterson then put in their first representative laps to move into second and third.

Esterson then improved to go quickest, but was almost immediately bettered by Lebbon, who edged the American by 0.003 seconds. Browning moved to the top with a time that would not be beaten, as Chrisodoulou and Lebbon improved further behind.

Elite’s John Bennett and Carlin’s Javier Sagrera both held second for a brief period, before Granfors moved ahead of the pair with a lap 0.086s shy of Browning’s benchmark.

Voisin climbed to fourth late on with 1m53.280s, and he improved on his final lap to snatch second, 0.041s behind Browning, with his previous effort securing him race two pole.

Sagrera ended up fourth ahead of Bennett and Christodoulou – all three within 0.2s of the pole time – while Faria was seventh ahead of JHR Developments’ Matthew Rees and Esterson.