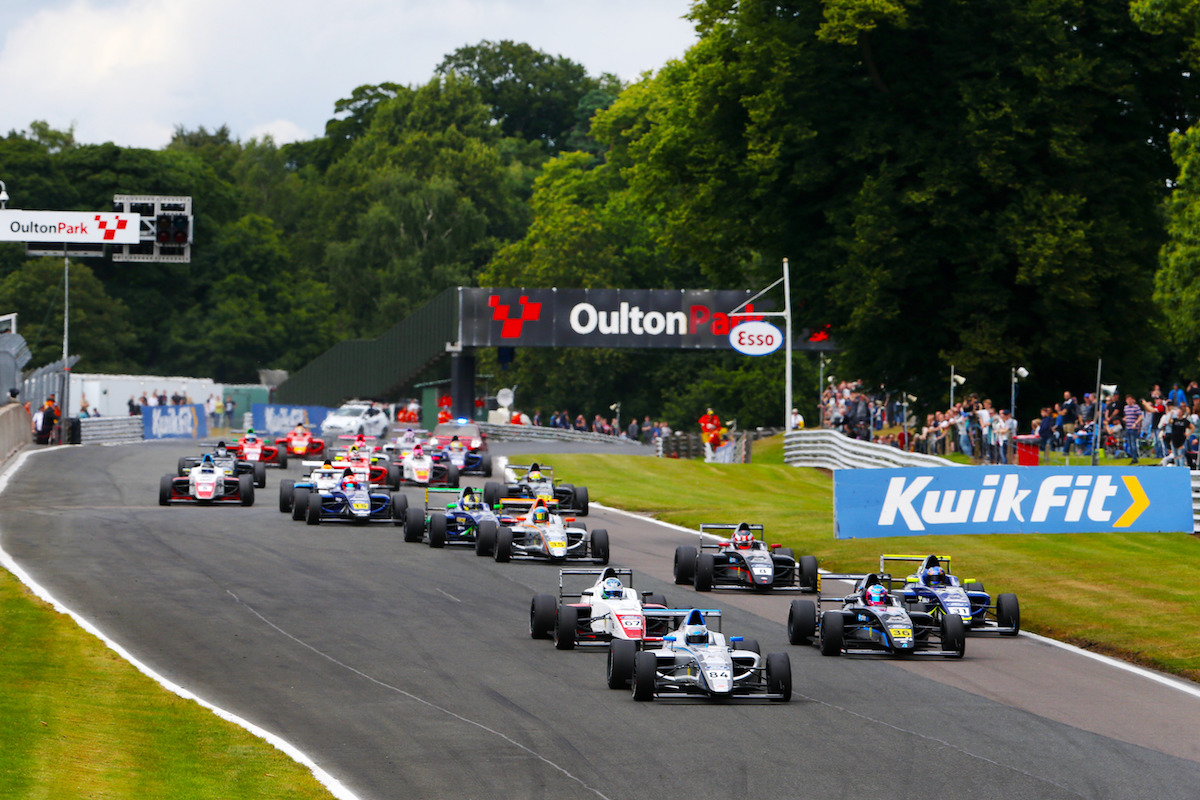 The British Formula 4 Championship will be organised by the national governing body Motorsport UK from 2022, when a new second-generation car and engine package will be introduced.

As Britain’s FIA representative, the body has been involved in the F4 series since it began in 2015 under the MSA Formula name, a reference to the Motor Sports Association as it was formerly known, before the rights to use the F4 brand were secured in the middle of the following season.

Up until now the championship has been organised by RacingLine together with Ford Performance, continuing their roles from the former Formula Ford series that British F4 replaced.

While neither has yet commented on the development, Motorsport UK’s statement said that “Ford decided to conclude their involvement in the series and the governing body is grateful for their immense contribution, and the extensive history of Ford in driving the entire junior single-seater category since the first days of Formula Ford in 1967.”

Motorsport UK also said it will retain the championship’s place on the British Touring Car Championship support bill, “with further rounds at key events under consideration to build the drivers’ circuit experience and the profile of the series”.

The announcement confirms that British F4 will adopt the FIA’s second generation of F4 car from next season. Existing supplier Mygale has already revealed its halo-equipped car for the new F4 regulations, but Motorsport UK CEO Hugh Chambers said a tender process for chassis and engine suppliers is in progress.

“The F4 British Championship certified by FIA is embarking on an exciting new chapter and Motorsport UK is delighted to be leading its evolution,” Chambers said.

“This step represents an important milestone in the governing body’s sport development strategy, and we want to further develop the series as the best platform from which rising stars can continue on their pathway to international competition.

“We have been conducting a tender for chassis and engine supply and we look forward to announcing those plans and more about our promotional platform shortly.”

The announcement is the second upheaval in the British junior single-seater scene this week after BRDC British Formula 3 was rebranded to become the GB3 Championship with immediate effect.