Home Formula 3GB3 Tommy Smith in, Max Marzorati out of GB3 for this weekend
GB3News 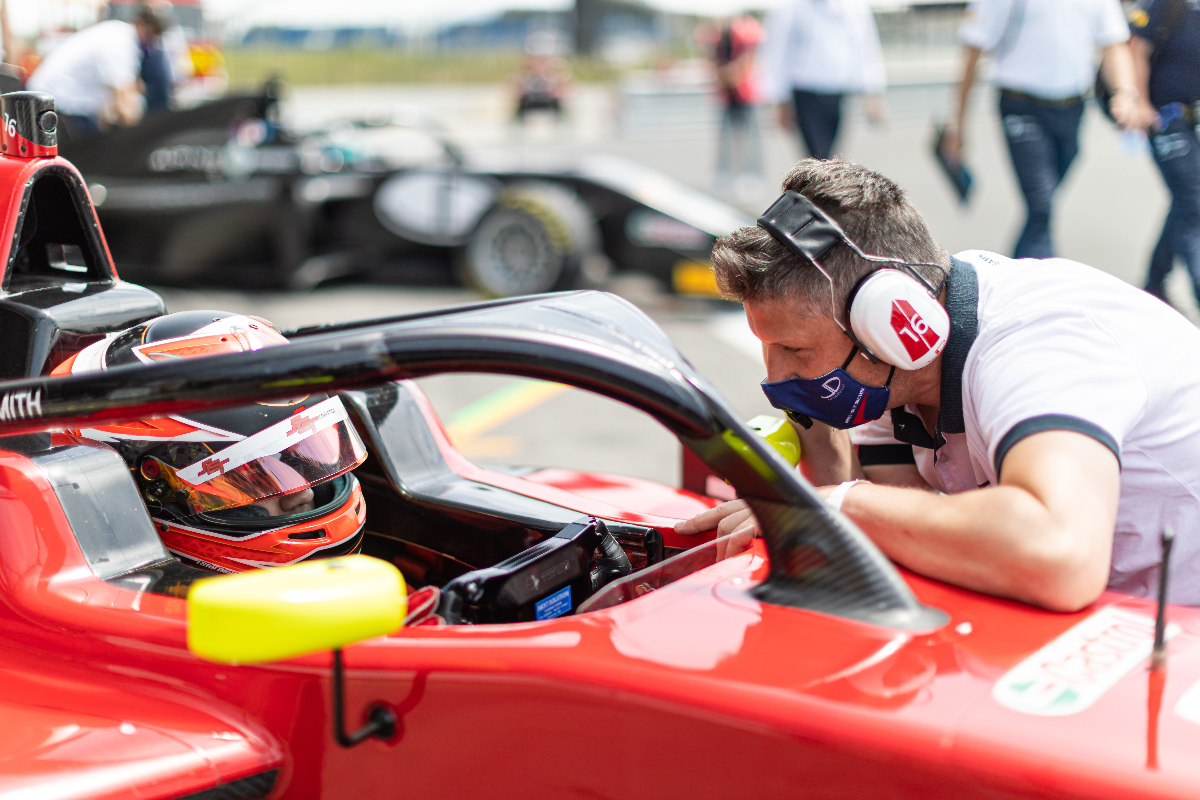 The Australian driver takes the place of Dexter Patterson as team-mate to Reema Juffali, and will compete in further rounds after Snetterton. Formula Scout has inquired on whether Patterson has left the team on a permanent basis.

Smith is also racing in Formula Regional European Championship this year for JD Motorsport, and started 2021 in S5000 down under. As FREC’s Red Bull Ring round is on the same date GB3 is at Oulton Park, it’s likely he’ll prioritise the former.

“I’m really excited for the opportunity to race in the UK this season with Douglas Motorsport,” said Smith.

“It’s been a steep learning curve for me in Europe this year, and I can’t wait to continue that learning in the British championship.”

Smith had planned to relocate his racing career to Europe last year, but fears surrounding the COVID-19 pandemic led to him backing out of that and meant he was out of a car for much of 2020 after concluding his Asian F3 campaign in February.

“He’s shown good potential over the last few years, gaining experience in a number of top single-seater championships, so we’re looking forward to working with him from Snetterton.”

Elsewhere in GB3, Max Marzorati has vacated his Chris Dittmann Racing seat for this weekend.

“I will not be on the entry list for the GB3 championship at Snetterton this weekend as I consider all my options moving forward,” said Marzorati, who has a best finish of second in his campaign so far.