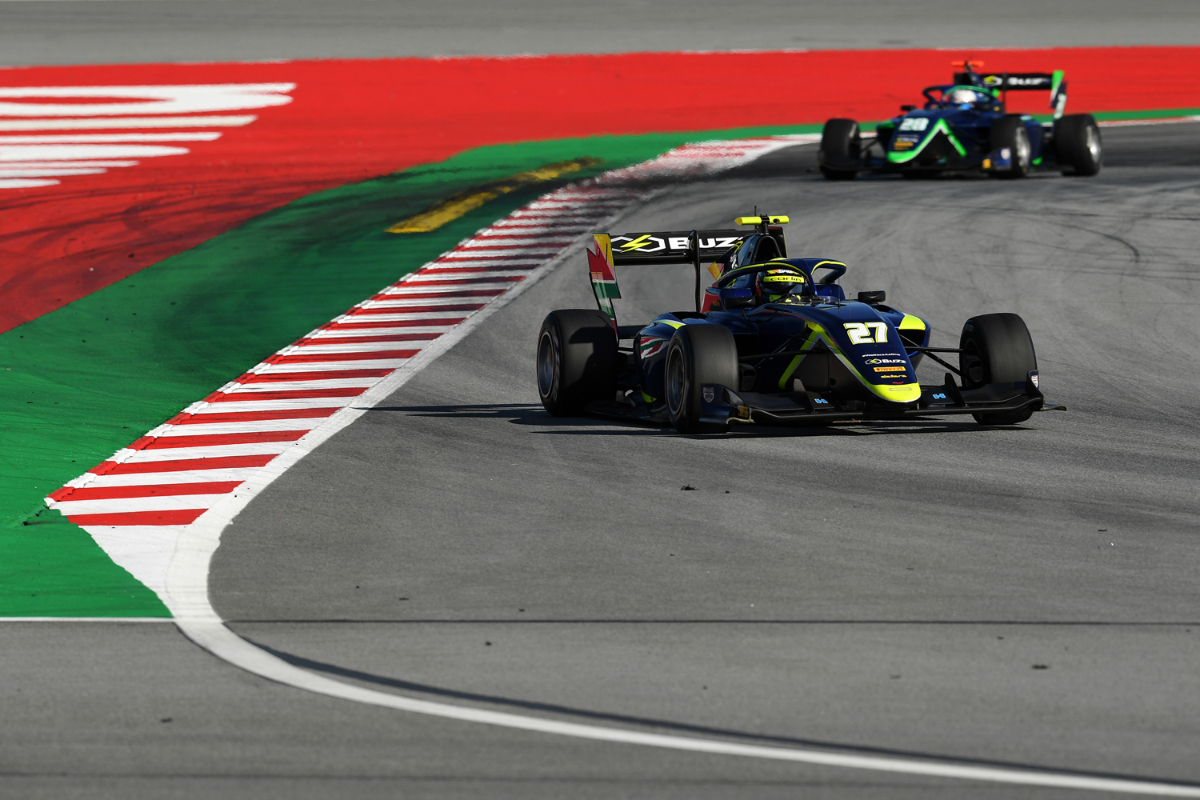 The winner of next year’s BRDC British Formula 3 title will be rewarded by the series with two days of FIA F3 Championship testing.

Carlin and Hitech GP will host the prize recipient, running them for one day each during official post-season tests. Both teams race in BRDC British F3, with Carlin having run four of the last five champions while Hitech debuted this year.

A teams title will also be introduced in 2021, with a squad’s two highest-placed cars from each race contributing to its points total if it is running three or more cars.

“BRDC British F3 is recognised as one of the leading single series for drivers to learn and prove that they have the talent to make F1, which is clearly their number one goal,” said Jonathan Palmer, chief executive of BRDC British F3 organiser MotorSport Vision.

“Our drivers’ next step is international FIA F3, and to help them realise that I have decided to give them a full two day test in the official FIA F3 tests in Spain, running with one day each with Carlin and Hitech, two top teams that also compete in British F3.

“I have no doubt that this will give our 2021 British F3 championship winner the opportunity to not only learn a great deal, but also demonstrate they can be very competitive in the F1 supporting series.

“The BRDC British F3 championship, and BRDC Formula 4 before it, has produced some of the most exciting talents in grand prix racing today, including George Russell and Lando Norris, and I believe this new opportunity will only increase the 2021 champion’s chances of following in their footsteps.”

Hitech team boss Oliver Oakes explained why his team is getting involved in the prize initiative.

“This was [Palmer’s] idea as he wanted to really help drivers from the series keep going on up the ladder and it makes complete sense, we’re [Hitech] happy to support it,” said Oakes.

“Having joined the series this year we have been really impressed by the car, the way MSV run the series and the platform for drivers. They get lots of mileage and it’s the best value for money series on the junior single seater ladder.

“This FIA F3 test is a great way for the champion to showcase his credentials at the post-season test. Johnathan Hoggard [2019 BRDC British F3 runner-up] recently proved that first-hand by testing with Hitech at Jerez.”