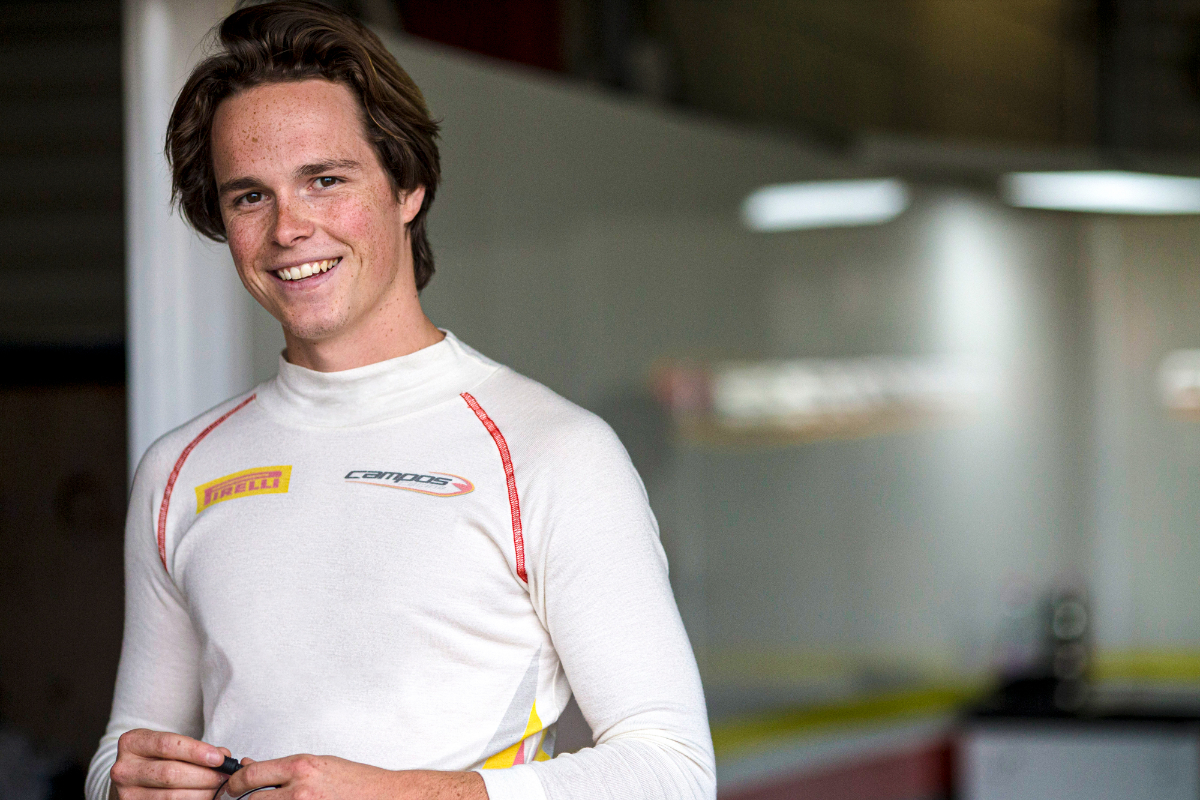 Campos Racing’s 2021 Formula 2 signing Ralph Boschung will will make an early return to the squad to take the place of Formula 1-bound Jack Aitken for this weekend’s season finale.

Boschung debuted in F2 in 2017 with Campos, and spent three years in the series before sitting out this season. He had already signed a deal to contest post-season testing and then the 2021 season when a positive COVID-19 test for Lewis Hamilton led to a chain of events that has resulted in Campos’s usual driver Aitken being called up to race in F1.

The Swiss’s best result in F2 is a seventh place finish, achieved on three occassions. Boschung is yet to drive an F2 car on the current 18-inch wheels introduced for this year.

“We are glad to have Ralph with us this weekend as it will give us a nice opportunity to start working together for next year,” said Campos team principal Adrian Campos.

“In such a professional racing environment, it is a golden chance for everybody.

“We expect to have a strong run in Sakhir with our drivers Ralph and Guilherme [Samaia]. We are looking forward to racing on this new layout, which looks exciting.”

Campos is currently ninth in the teams standings in F2, with Aitken having scored all 48 of its points and both of its 2020 podiums at Silverstone during the summer. The partnership won three races last season.

The team will retain Aitken’s usual team-mate and rookie Guilherme Samaia alongside Boschung for post-season testing at Bahrain next week.