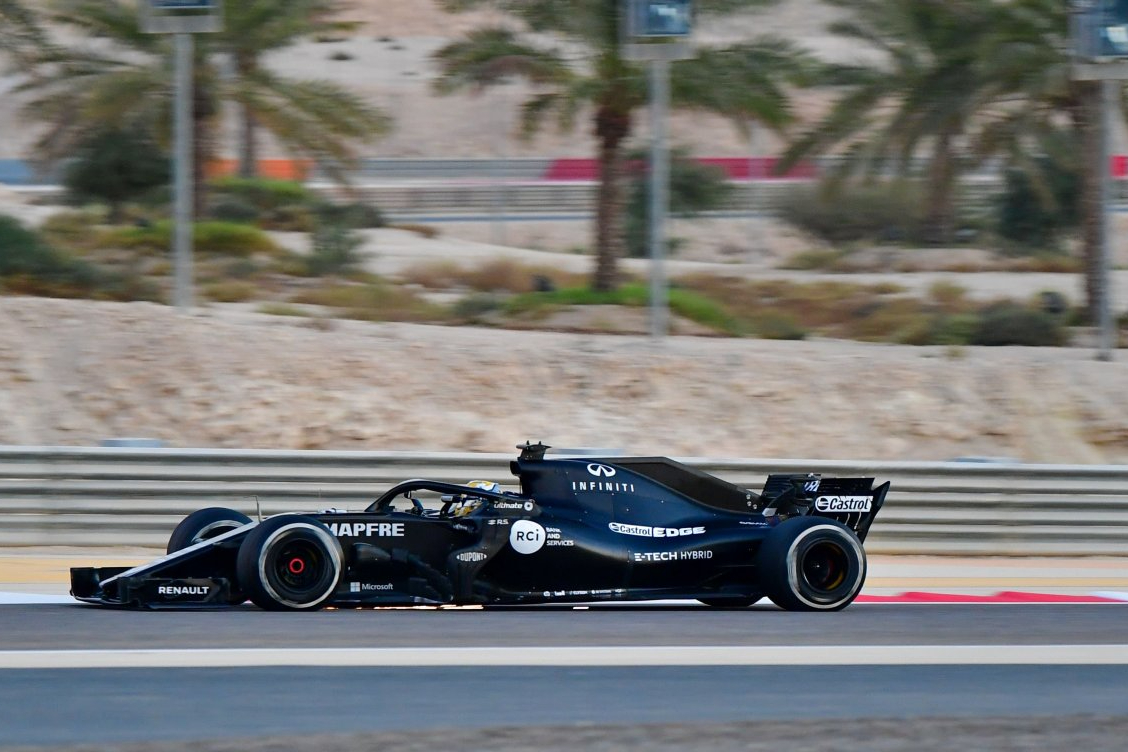 Guanyu Zhou will return to the cockpit of a Renault Formula 1 car in the official post-season test in Abu Dhabi.

The Chinese driver, who will be racing for third in the Formula 2 points this weekend, will be partnered by two-time F1 world champion Fernando Alonso in the team’s test line-up as the Spaniard prepares for his single-seater return in 2021.

Renault test driver Zhou was overlooked for a 2021 graduation to a F1 seat when the team signed its former driver Alonso earlier this year, but Zhou is currently not on target to secure a FIA superlicence anyway and is set to remain in F2.

“We would like to thank the FIA and F1 for their acceptance of our test plans, made in recognition of our commitment to young drivers throughout junior motorsport and to Fernando’s own dedication to furthering the careers of young talents,” said Renault team principal Cyril Abiteboul after it was confirmed Alonso could drive in the test aimed at ‘young drivers’.

“Zhou has experienced the benefit of the Renault Sport Academy, having joined its ranks last year.

“He has worked hard and made a genuine contribution to the performance of the team through his work in the simulator and test programme. I am delighted he can drive the R.S.20 to complement his journey so far.

“For Fernando this will be the next step in his return. He has worked tirelessly to make sure he is as ready as he possibly can be for 2021. He wants to contribute fully – not just to the team, but to the fans and the sport he has missed in the past two years.”