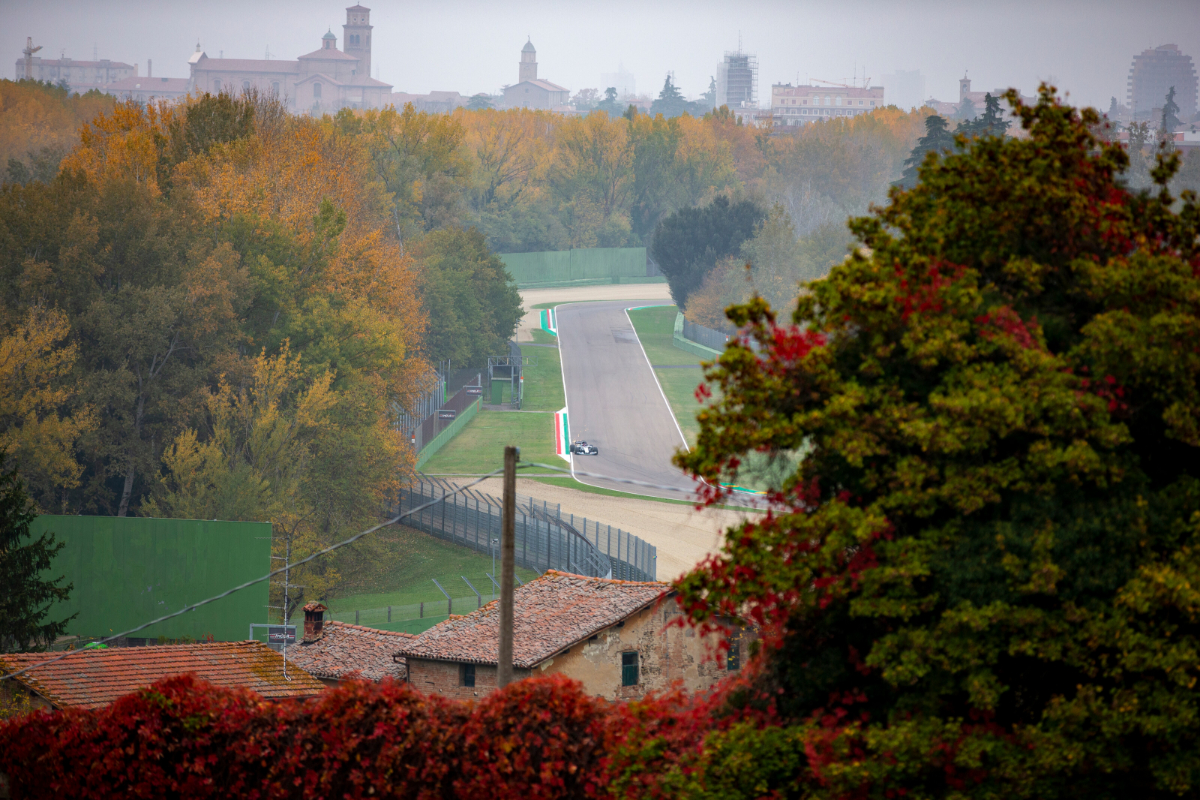 Euroformula has announced the latest update to its 2021 calendar, with a formal expansion to eight rounds with the addition of Imola.

The San Marino and Emilia Romagna Grand Prix venue will host Euroformula on July 23-25, and the series will be a support to Formula Regional European Championship in the ACI Sport paddock.

This comes as FREC firms up the calendar for its 2021 season, which will include a switch from Alfa Romeo to Alpine-badged Renault engines and likely two dates supporting Euroformula on the GT Sport bill.

Imola will be the third Italian track after Monza and Mugello to appear in Euroformula, with Mugello having been a late addition to the 2020 calendar and marked the first time the series had appeared in an ACI-organised race meeting.

Formula Scout understands there have been talks for Sicily’s Enna-Pergusa, which was set to be part of the 2020 Euroformula season and have included the revival of the Meditteranean Grand Prix, to also appear in 2021 after the early cancellation of the Pau Grand Prix.

Hockenheim and Macau, which would also come with grand prix status, are other candidate circuits to bring the season up to nine rounds.

Euroformula also announced the return of its Winter Series will take place over just one event rather than two, and will take place on March 18-20 at Barcelona. It’s expected, unlike previous years, that there will only be test sessions and no races.

Several teams have been testing at Estoril this week, with Carlin running its BRDC British Formula 3 graduates Kaylen Frederick and Nazim Azman and Motopark fielding cars for returnees Niklas Krutten, Louis Foster and Mathias Luethen, as well as former W Series racer Vivien Keszthelyi. Drivex School fielded two cars, one understood to have been driven by a W Series racer.