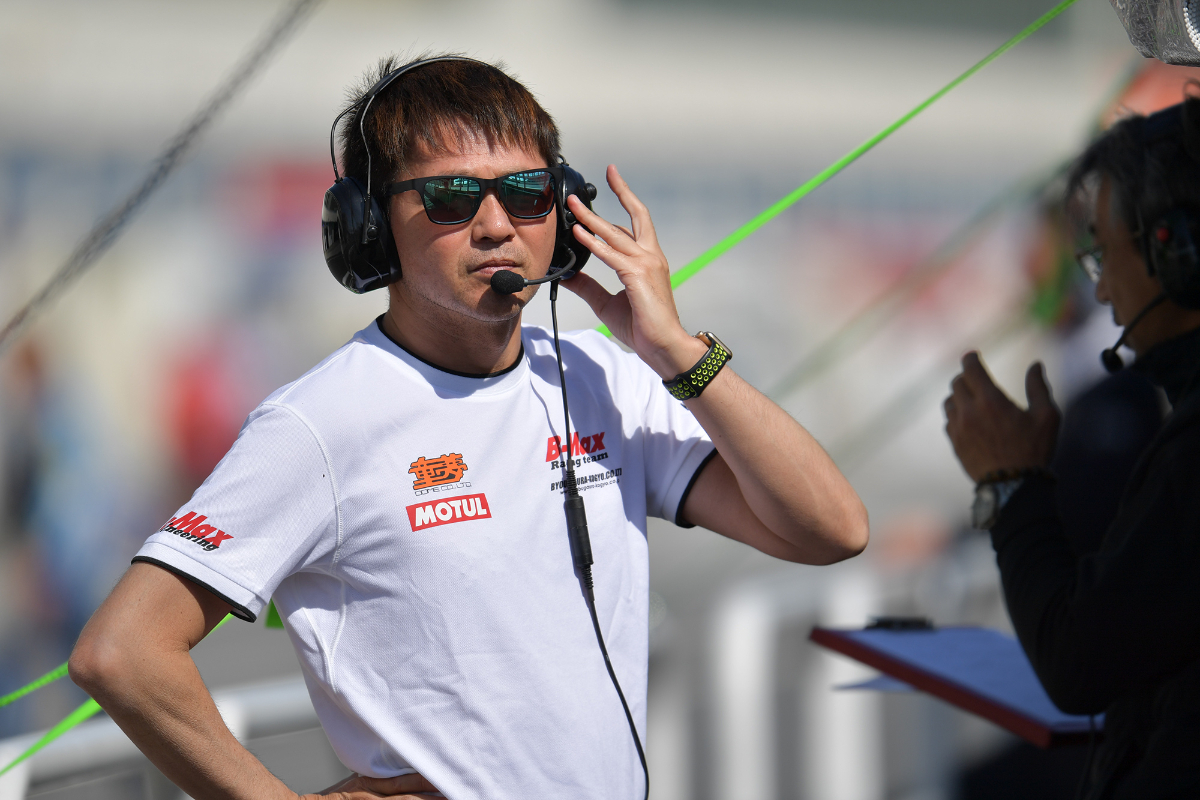 Only five drivers are listed on the entry list for the season-ending round of the Regional Formula 3 series at Autopolis on December 12/13, with Motoyama listed as competing for Team Goh.

The Japanese squad, which won the 2004 Le Mans 24 Hours, was revived last year to enter Alex Palou and Seiji Ara in Super GT300. It then moved across to IndyCar for 2020 in a partnership with Dale Coyne Racing to run Palou.

Motoyama raced in Super GT between 1996 and 2018, and won three titles with Nissan. His single-seater career was capped by 27 wins and four titles in SF, as well as Formula 1 tests, before he became the executive advisor of Nissan’s motorsport division and team principal of B-MAX Racing’s SF programme.

The 49-year-old’s first years in junior single-seaters took place in the early 1990s, and culminated with one win and the title runner-up spot in Japanese Formula 3 (now known as Super Formula Lights) in 1995.

Besides Motoyama, the only other drivers currently set to race at Autopolis next weekend are Sutekina Racing Team trio Sena Sakaguchi, Yu Kanamaru and Miku Ikejima, and TOM’s protege Yuga Furutani.

Sakaguchi leads the championship standings by 38 points over Furutani, with 50 available over the two races of the season finale.

Super License’s Tomoki Takahashi is currently third in the points, and can’t fall down the standings even if he doesn’t turn up.

Kanamaru, who competed in the championship’s first ever event at Fuji Speedway in August, needs to score 34 points to jump from ninth to fourth in the standings. 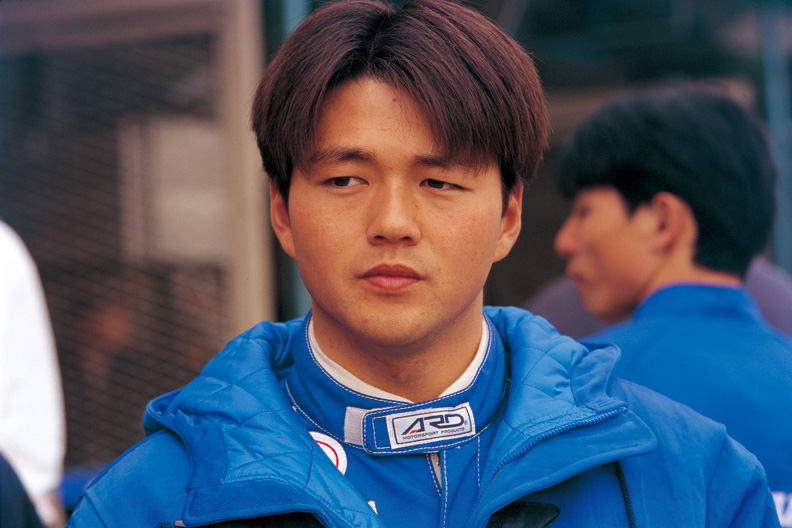 Motoyama in his youth