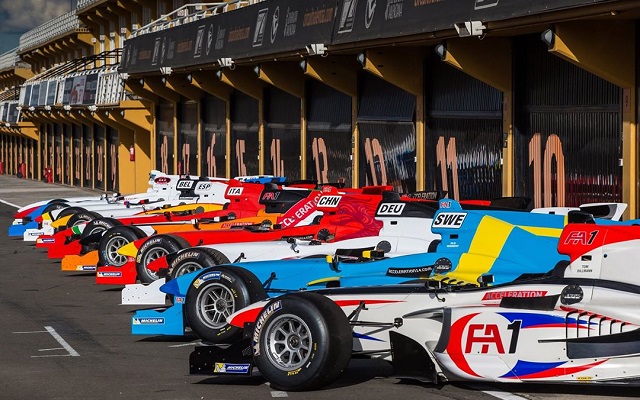 Bortolotti took over at the top halfway through the session and remained in the lead until checkered flag.

FR3.5 graduate Melker came as close as he possibly could’ve to dethroning the Italian, ending up just 0.001s short in second.

Felix Rosenqvist was 0.085s off the lead in third, while Richard Gonda was best of the rest in fourth, half a second down on the leaders.