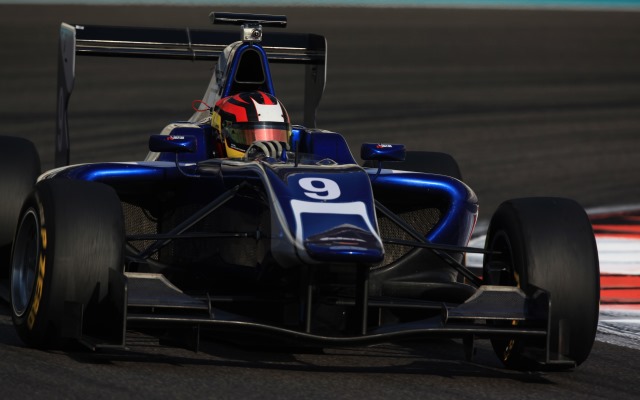 Emil Bernstorff will race for Carlin in the GP3 Series this season.

After finishing second in ADAC Formel Masters in 2011, the Anglo-Dane then spent two years in F3. He was a podium finisher in the European champion in 2012 and then finished third in German F3 last season, winning six races. He also finished third in the prestigious Masters of F3 at Zandvoort.

“I?m pleased to be making the step up to GP3 with Carlin for the 2014 season,” said Bernstorff. “Carlin is a team I have admired for many years and it is great to be racing with them this season. I?m now looking forward to the official testing which starts at the end of March. Until then, we will be working hard to make sure we are well prepared for the first race.”

Team boss Trevor Carlin added: “We are excited to be working with Emil this season, he?s a talented young driver. Alongside Alex Lynn we have a strong team in the making and we will be looking to challenge for the championship.

“Emil has already been to the factory and made a great impression on everyone here. We look forward to the rest of the season competing together.”