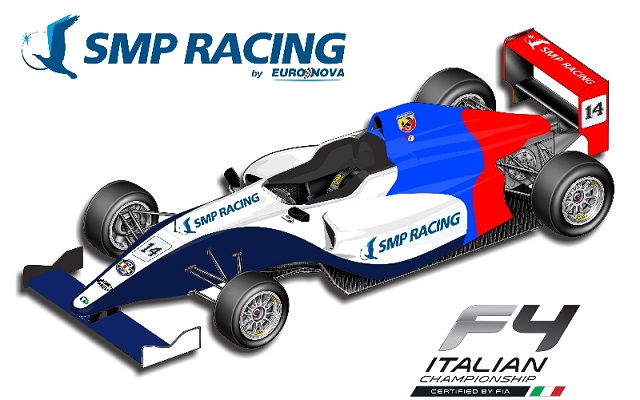 Russian karting graduates Ivan Matveev and Alexandra Zabolotnyaya will race in the first season of Italian F4 under the banners of SMP Racing by Euronova.

Matveev enjoyed considerable success in national-level karting championships, taking third in the regular season of the Russian Karting Championship in the KF3 class. He also finished third in the Russian Cup KF3 and secured a number of podiums in the RAF Cup series in the Rotax Max Junior class.

Both drivers tested with Euronova in private sessions in Formula Renault 2.0 machinery. The duo are the first confirmed drivers for the Italian F4championship, although Ferrari have previously announced the participation of Lance Stroll with a yet-to-be-revealed team.