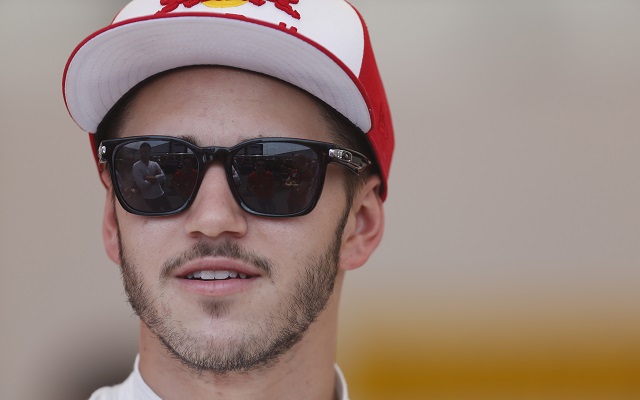 GP2 driver Daniel Abt will race in the inaugural season of the FIA Formula E Championship, having been confirmed as part of family-run squad ABT Sportsline.

The 21-year-old German has been a prominent name in junior single-seaters over the recent years. He won the highly-regarded ADAC Formel Masters series in 2009 and finished runner-up to Tom Dillmann in German F3 the following year. In 2012, he starred in the GP3 Series, taking two wins and missing out on the title by two points in a memorable final round showdown.

Abt endured a difficult rookie year in GP2 in 2013, taking a best finish of fifth and ending up only 22nd in the standings with ART Grand Prix. The German driver has since confirmed that he’ll be contesting a second year in the championship with Hilmer, which recently became affiliated with the Force India F1 team.

The 2014-2015 season of the electrically-powered Formula E championship will kick off at Olympic Green in Beijing on September 13th 2014 and will span ten rounds with the finale scheduled to take place in London in June 2015.

ABT Sportsline are the first Formula E team to unveil their lineup, with the other seat going to ex-F1 driver and longtime Formula E tester Lucas di Grassi. Prominent junior single-seater squad DAMS is among the other teams that confirmed their participation in Formula E.