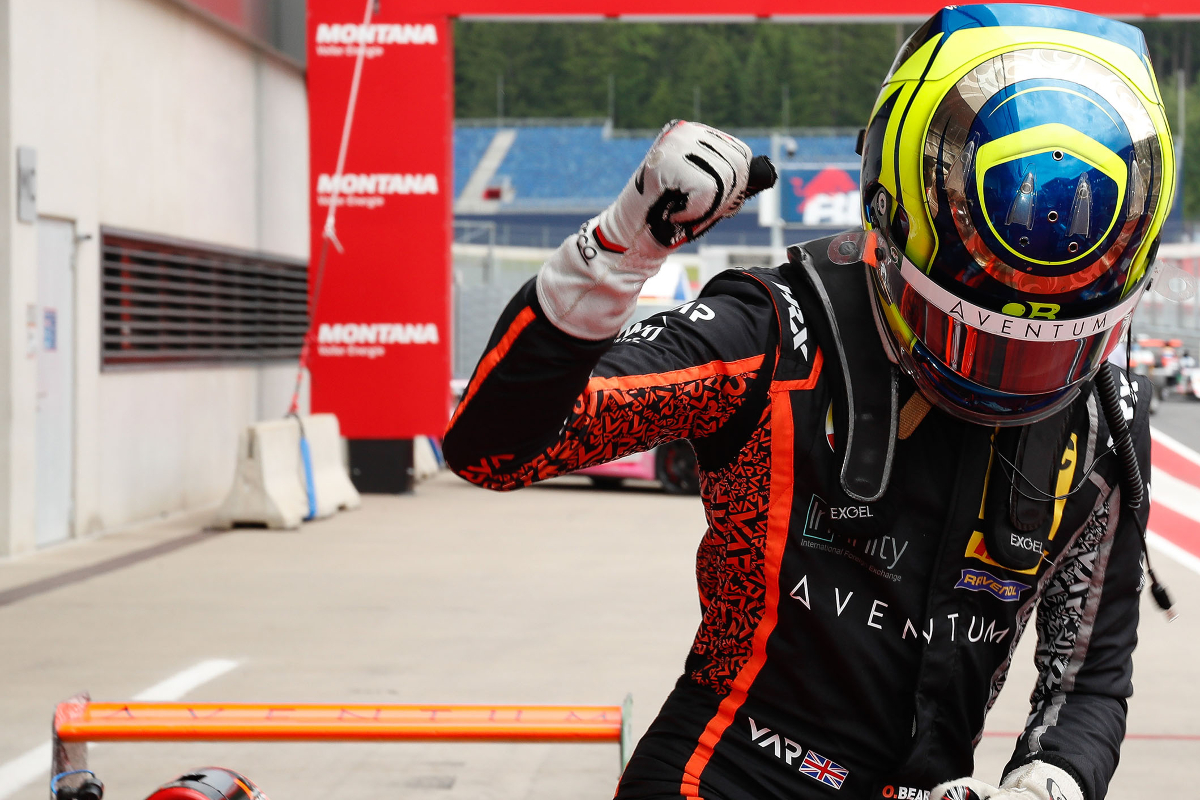 Ollie Bearman topped the two ADAC Formula 4 qualifying sessions at Zandvoort for his third and fourth poles of the season.

Both sessions were disrupted with red flags late on, bringing an early end to running each time.

Q1 was cut short by a little over a minute, shortly after Bearman lowered the fastest lap to 1m34.738s. He had topped the order early on, briefly dropped down to second, behind US Racing’s Luke Browning, but quickly reclaimed the position.

Browning, who completed one lap less than those round him, would end the session fourth.

Bernier would enjoy a stronger Q2, briefly running as high as second before a flurry of flying laps shortly before another red flag.

Bearman soon jumped up the order and took the top spot. Once again, he was briefly dethroned, this time by Tramnitz, but would reclaim provisional pole position with a 1m34.44s lap.

Dufek took second ahead of Smal and Nikita Bedrin.

The red flag this time was brought out almost four minutes before the scheduled end of the session, with an incident at turn three, leaving a few drivers out of position.

Montoya would only qualify fifth quickest, while Browning ended the session eighth overall, just ahead of Tramnitz and behind Al Qubaisi.