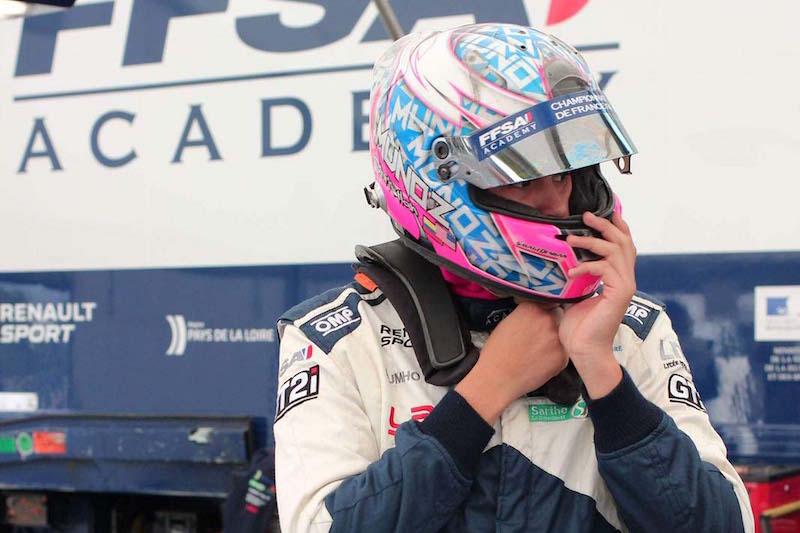 AVF has made French Formula 4 graduate Christian Munoz its third signing for the 2018 Formula Renault Eurocup.

The Colombian finished sixth in French F4 last year, with one podium finish at Monza, following a karting career based largely in the United States.

He tested Formula Renault machinery with R-ace GP at the end of 2017, but will join AVF to race in the Eurocup alongside the team’s continuing drivers Axel Matus and Xavier Lloveras.

“After my last season in F4, I think that Formula Renault is the natural step forward in a driver?s career,” he said.

“It?s going to be a tough year but we will work very hard with the team to be always on top.

“The next event is pre-season testing in a couple of weeks, so let?s see how it goes and then set a target for the whole season.”

Team boss Adrian Valles said: ?With the arrival of Christian, our roster is growing to three full-time drivers for the 2018 Formula Renault?Eurocup after the addition of Xavier and Axel in the last few months.

“We have a lot of work ahead as we are preparing for collective preseason testing and then for another challenging season.

“We hope to confirm the great potential showed in the past seasons.”