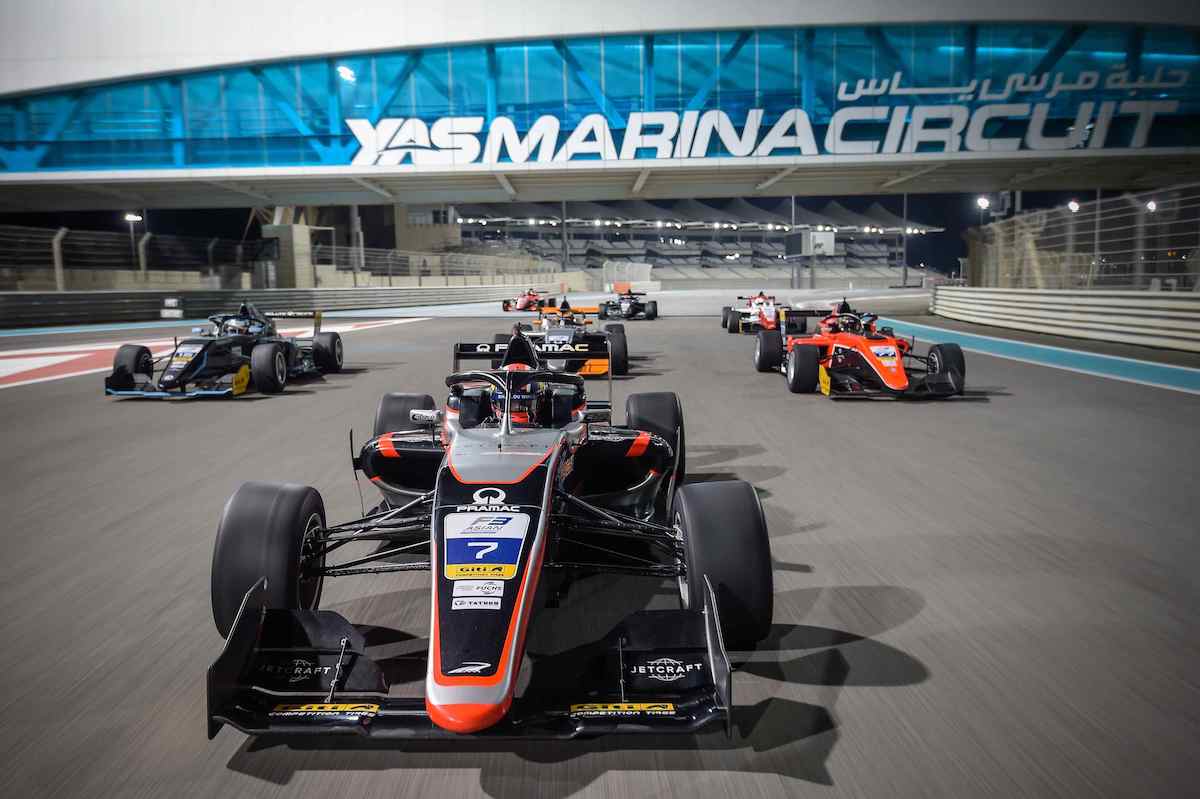 Asian Formula 3 has made another change to its calendar with less than two weeks to go before the 2021 season begins.

The switch to a winter format and a single country – all five rounds will take place in the United Arab Emirates – was supposed to reduce calendar uncertainty amid the ongoing coronavirus pandemic but has still led to several revisions to the schedule.

Last week the series cancelled its season opener at Yas Marina Circuit on January 22/23, leaving Dubai Autodrome as the host of the first round on January 29/30 instead.

The other two Yas Marina rounds retained their dates on February 5/6 and February 19/20, but the second visit to Dubai between those was turned into two back-to-back rounds of racing from February 11-14.

Those two triple-headers have now been reverted back to one round but actually spread over an even longer period of racing of three days, and the first trip to Abu Dhabi has now been turned into back-to-back fixtures.

The first set of races will take place on February 4/5,  with another triple-header then taking place in the two days immediately after and potentially on a different circuit configuration to ensure the season is eligible for its full quota of FIA superlicence points.

Formula 4 UAE will be racing there as a support series on February 5/6 for round four of its season.

As of Saturday morning (January 16), passengers arriving in Dubai from the United Kingdom or Germany will be required to have a negative COVID-19 polymeras chain reaction (PCR) test result, from a test taken no more than 96 hours before departure.