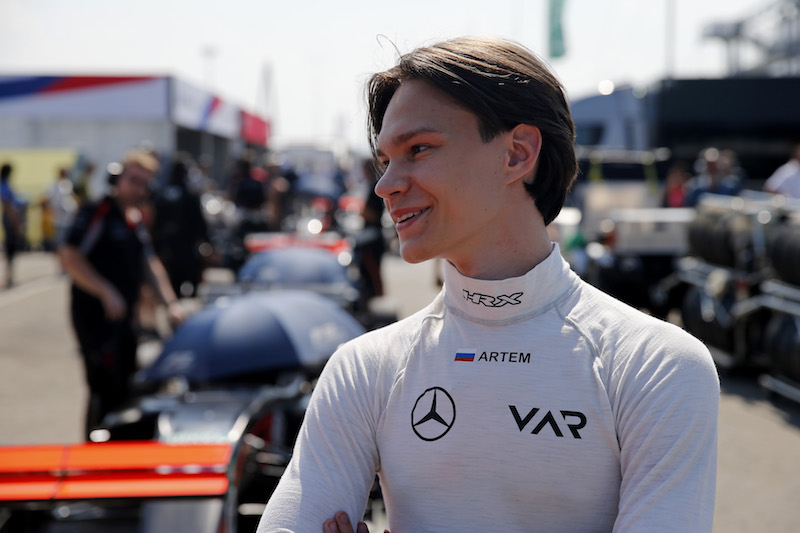 The Russian previously spent two years in Formula 4, winning two Italian series races at Monza on his way to fifth in the 2017 standings as well as taking a victory at Hockenheim in the German ADAC series with VAR.

“The Toyota Racing Series is going to be the best way for me to begin 2019,” Petrov said.

“It’s always very competitive and that’s what we all want as young drivers at that time of year, a challenging series with other strong drivers ahead of the European seasons.

“I am definitely aiming to do well in the championship and am looking forward to learning the tracks and using the whole experience with M2 to start 2019 in the best possible way.”

Petrov follows Esteban Muth in being confirmed to race for M2, which has won three of the last four TRS titles with Lance Stroll, Lando Norris and Robert Shwartzman.