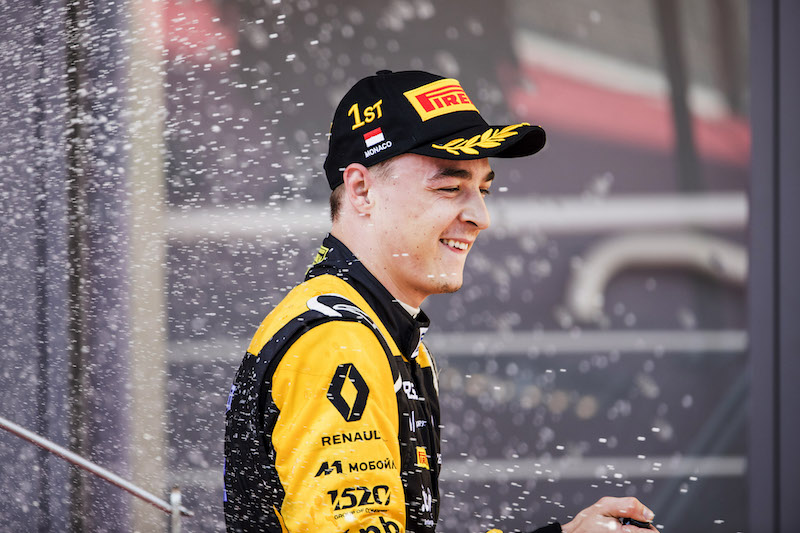 Artem Markelov will return to Formula 2 for next weekend’s Monaco round as a stand-in for Jordan King at MP Motorsport.

King is signed to contest the full F2 season with MP aside from Monaco, which he was always set to miss due to while he makes his Indianapolis 500 debut on the same weekend.

Markelov will be contesting his 57th race weekend across GP2 and Formula 2, but his first for a team other than the Russian Time outfit that was backed by his father.

After five years in the series, Markelov departed together with Russian Time at the end of 2018 and is now competing in Japanese Super Formula.

?I am very happy to join MP Motorsport at Monaco,? said Markelov.

?Monaco is a special place, and I can?t think of a better occasion for a one-off return to Formula 2. I?m looking forward to meeting lots of old friends and, of course, wish Jordan all the best in his effort to win the Indy 500!?

Team boss Sander Dorsman said: ?We can?t think of a quicker man to step into Jordan?s car at Monaco than Artem.

“We are sorry to lose Jordan for the weekend, but Artem is a worthy replacement.

“I look forward to working with him during an important weekend for us and hope that he will help us to a pair of great results at Monaco.?