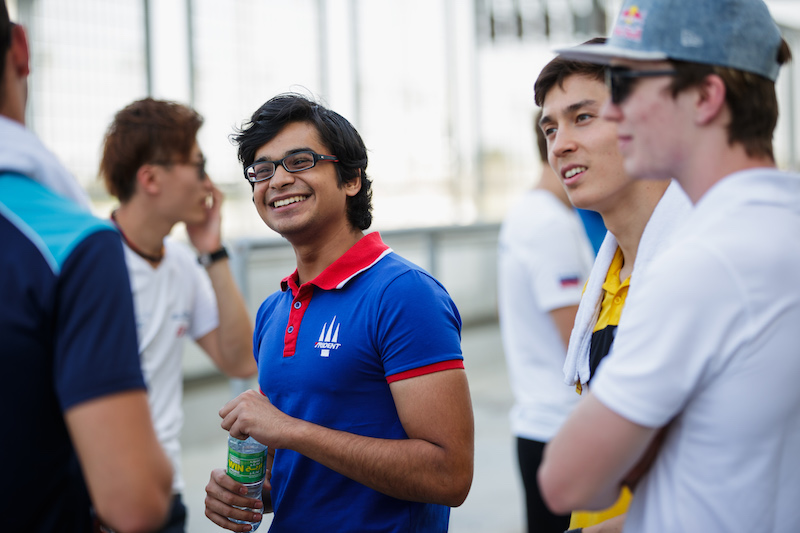 Arjun Maini will return to Formula 2 this weekend at the Red Bull Ring when he takes the place of Dorian Boccolacci at Campos Racing.

Indian driver Maini contested the full 2018 F2 season with the Trident team, finishing 15th in the standings with a trio of fifth-place finishes – two of them in Monaco.

Maini, who has been racing in LMP2 cars so far in 2019 and recently contested the Le Mans 24 Hours, is confirmed at Campos for both the Red Bull Ring and Silverstone rounds alongside Jack Aitken, who sits third in the F2 standings.

?As I have always stated, Formula 1 remains my ultimate aim,” said Maini.

“We made a decision to try something different this year and irrespective of the results, I believe it has worked for the best as my time in the LMP2 car has definitely helped prepare me for the future.

?I’m looking forward to these next few weeks and I hope I can put my best foot forward in both rounds. I know that joining mid-season without any testing is not easy for anyone but I am prepared to take on the challenge.”

Boccolacci is 12th in the standings after driving the opening five rounds with Campos. He claimed a fourth and a fifth in Monaco, but failed to score points in his home round at Paul Ricard last week having stopped on track on the first lap of the feature race.

The French driver was known to be struggling for budget, having only secured his seat on the eve of the season.

“He is a driver with the necessary blend of talent and commitment to make his prospects extremely interesting.

“It is fantastic to have him on board with us and our driver line-up consisting of Arjun and Jack is really strong.”

Maini’s return will be one of at least two changes to the F2 grid for the Red Bull Ring, with MP Motorsport needing to replace Mahaveer Raghunathan, who earned a one-round ban during the Paul Ricard weekend.

Boccolacci contested his first F2 events with MP last season after stepping up from GP3 with the team.

Artem Markelov has also been linked to the seat, having filled in for Jordan King in the team’s other car in Monaco.