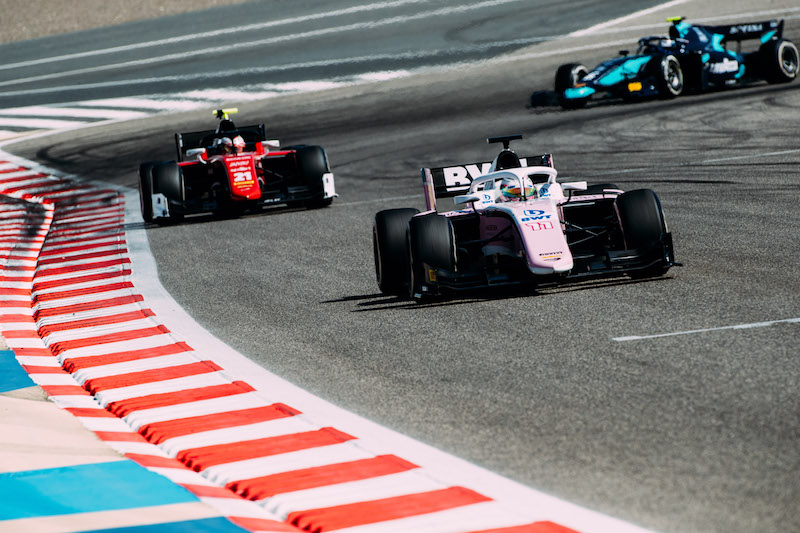 Arden locked out both sessions on the final day of Formula 2 pre-season testing in Bahrain with Maximilian Gunther and Nirei Fukuzumi.

Formula 3 graduate Gunther posted the best time of the three-day test, a?1m42.756 inside the first hour of the morning session.

He was 0.302 seconds faster than second-placed Louis Deletraz, with ART duo George Russell and Jack Aitken rounding out the top four.

Fukuzumi was slowest in the morning but then quickest in the afternoon, with his 1m43.430s good enough for 10th overall on the day.

Gunther was second, 0.715s adrift, after trading places with his team-mate in the final stages.

Fuoco was third, followed by Sette Camara, Artem Markelov and Roberto Merhi, with Norris and Russell closing out the top eight.