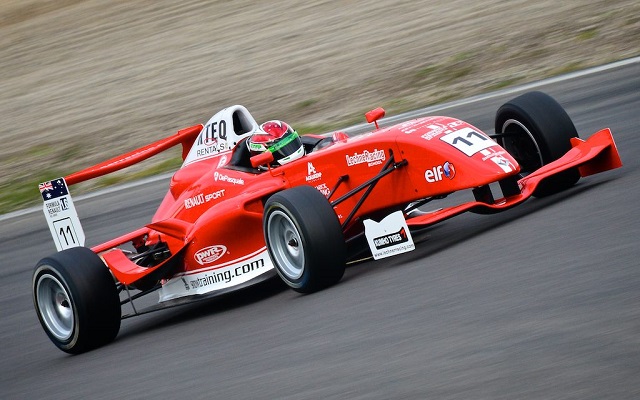 The Australian narrowly beat title rival Janneau Esmeijer in both sessions with the Dutchman recording second place on both occasions.

In session one, Esmeijer got within one tenth of De Pasquale with his final lap, while in the afternoon the Australian managed a last-second lap to dethrone the Provily racer from first overall.

Simon Mirguet was the driver in third place in session two, while the rest of the top five was made up by Defourny and Provily’s Boris Kolff.