Home Featured Andretti can’t join F2 as a way of getting on F1 grid, for now
Formula 2News 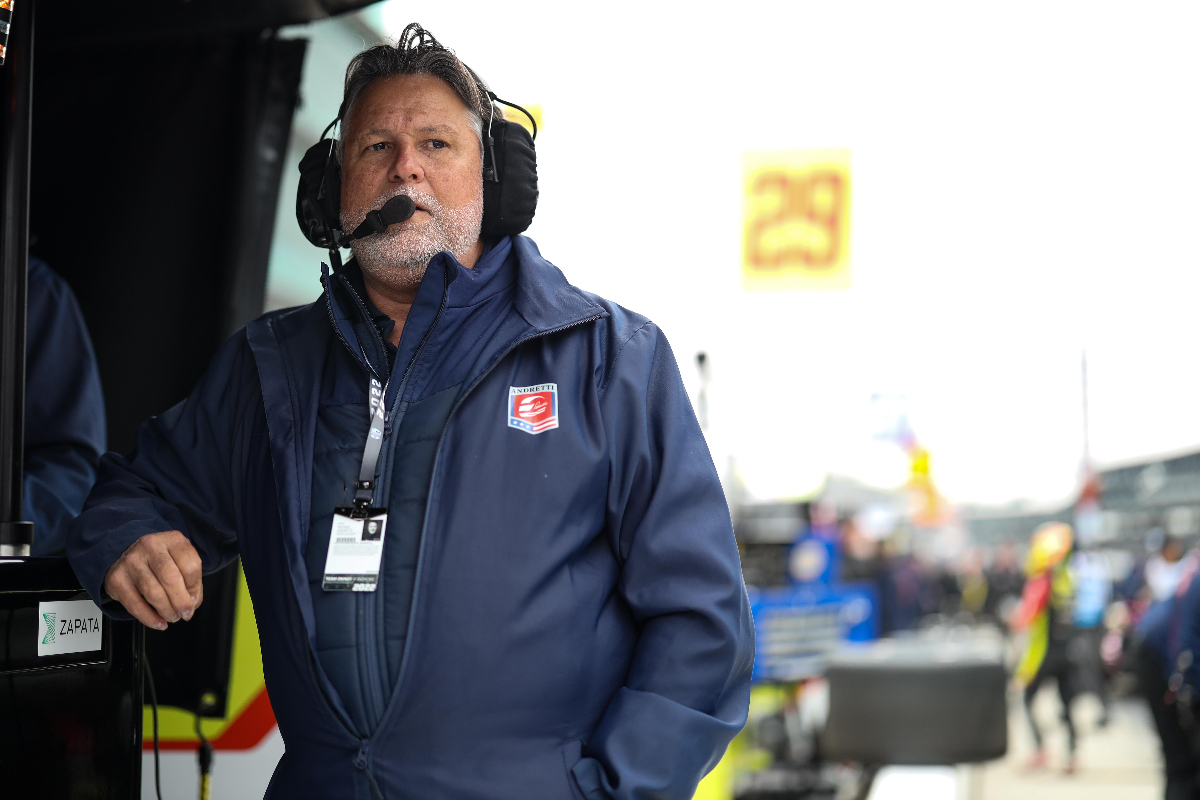 Top IndyCar outfit Andretti Autosport will not be able to use Formula 2 as a route to getting on the Formula 1 grid in the future, as it currently stands.

Andretti started its attempt to join F1 last year by offering to buy a majority share of Sauber, the operating company behind the Alfa Romeo Racing F1 team, but its negotiations failed according to Andretti team boss Michael Andretti.

At the start of 2022 it then filed an application directly to the FIA to join the world championship in 2024, but that is yet to be accepted, despite Andretti quickly securing a principle agreement for a Renault engine supply.

The FIA and many of F1’s existing teams did not warm to Andretti’s plans, which advanced to committing to a new American headquarters ready for more single-seater programmes to go alongside its US-based IndyCar and Indy Lights operations and United Kingdom-based Formula E entry (which was to be surpassed by a factory to house the planned F1 team).

F2’s chief executive officer Bruno Michel told Formula Scout last month that Andretti had yet to contact him about joining as a intermediate step to be granted an F1 entry, but that he was resistant to the team entering unless one of F2’s current squads was looking to sell to Andretti its licence to race in the series.

“On the principle,  I don’t think it would be good for the championships to add new teams,” he said.

“So there are always changes of teams, teams that want to stop. And in that case, we can find new shareholders for the teams. It’s happened many times in the past with GP2 and F2, and it will continue. But having 30 cars in Formula 3 and 22 cars in F2 for me is a very good figure.

“I’ve got many requests of teams that would like to join, both F2 and F3, but I’m always saying the same thing. We need always to be sure that we have more drivers than seats, because if we have less drivers than seats, then the teams are in trouble.

“It’s very simple in terms of economy, and unfortunately, that’s the way it works. So I think having 30 cars in F3 is already a fantastic achievement, and I don’t want to increase that at all. And 22 cars in F2, we had in the past 26 cars, then we went down to 20 cars and now I think 22 cars is a very good number and I’m not planning to adopt a new team.”

There is currently interest from several teams to enter the FIA Formula 3 Championship, and Formula Scount understands there will be a change to the look of F2 and F3’s grids in 2023 with one team licence being used differently.