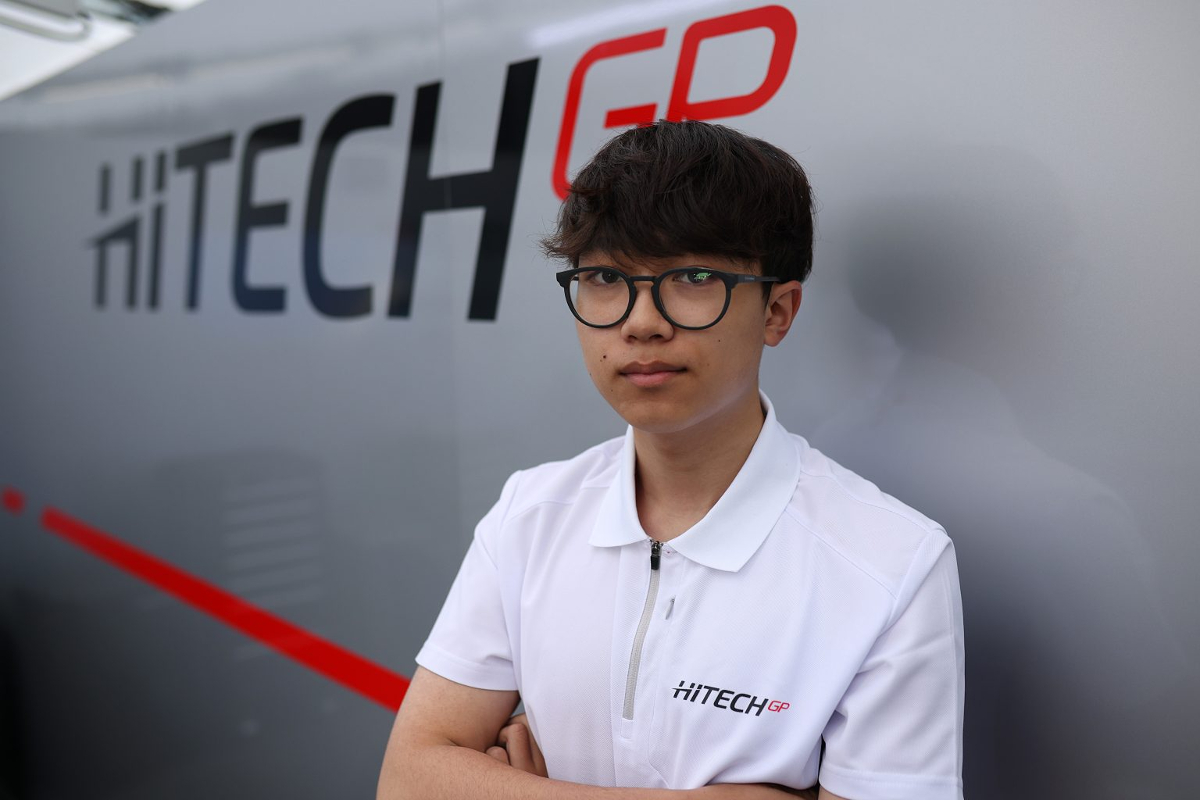 Japanese racer Kanato Le will debut in single-seater racing this month with Hitech GP in the Formula 4 support race at the Abu Dhabi Grand Prix.

Le will also spend 2023 with the team, racing in the United Arab Emirates’ F4 championship and then in Britain’s one

The Mark Blundell-managed driver raced in Ginetta Junior this year, coming seventh in the standings with two race wins and being the second top rookie in the championship. He tested with several F4 teams before signing with Hitech.

“Hitech has an incredible history in motorsport and has been proven winners in every category from F4 up to Formula 2, so to be joining the team and utilising their expertise and experience is fantastic for my career.

“We had testing at Snetterton in the official New Driver Test which puts us in a good position with the preparations for next year. A huge thank you to Mark [Blundell], and all the team at MB Partners, and of course Elliot Harvey, for their support in bringing this together. Also, a huge thanks to Oliver Oakes and the Hitech team for welcoming me into the ranks – roll on 2023.”

Le moved from Japan to Britain when he was 13 years old, and embarked on a karting career that culminated in winning the IAME Euro Series and coming second in the IAME Winter Cup for X30 Junior karts.

Hitech team principal Oliver Oakes said: “We are excited to welcome Kanato to Hitech. He has had an impressive rookie season in Ginetta this year and we look forward to helping him step up to F4.

“He will have lots to learn as he embarks on his first season in single-seaters, and we look forward to supporting him through that transition and building on the already evident promise he has shown.”