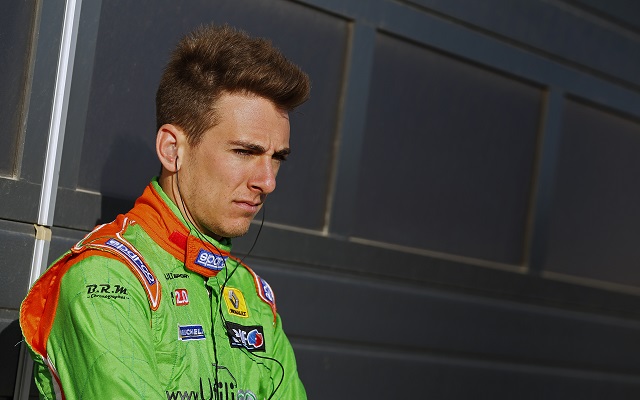 It is the 21-year-old’s second pole at this level and he will be joined on the front row by Josef Kaufmann Racing?s Kevin Jorg, who managed a last-second flyer to lead the times in the Group B.

The second row will see Prema?s Bruno Bonifacio line up alongside yesterday?s race-winner Nyck de Vries, who was set to secure another front row start before being deposed by Jorg after the checkered flag.

Aurelien Panis will be leading Alex Albon on row three, while another ART JT racer Callan O?Keeffe took seventh, ahead of last year’s top newcomer Egor Orudzhev. Koiranen’s Ignazio D’Agosto was fifth in Group A and will take ninth on the grid alongside French F4 champion Anthoine Hubert.