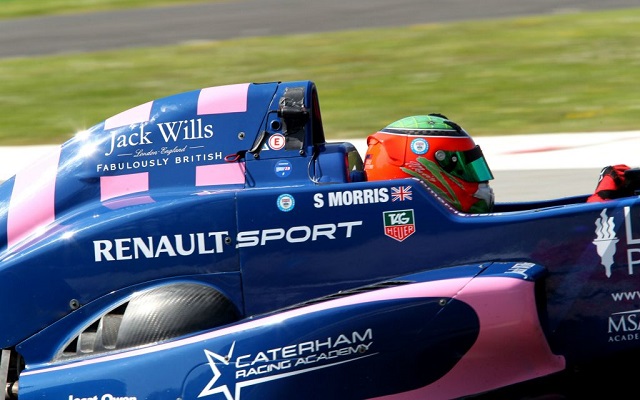 In the second outing, it was Morris who set the overall fastest time of the day. Schothorst was once again second with Barnicoat close behind third.

Amweg ended up in fourth, beating Raoul Owens and Deletraz by only a couple of hundredths. Formula Renault 1.6 NEC champion Roy Geerts was in eighth, followed by Fortec’s Martin Kodric and Josef Kaufmann’s Malja.