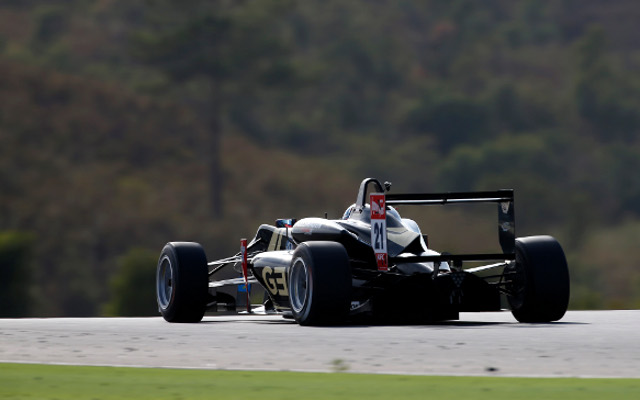 Alex Albon has lost his third pole position of the FIA Formula 3 European Championship season after being excluded from second qualifying at Portimao.

His Signature-entered car did not have the necessary amount of fuel remaining at the end of the session for a sample to be given, according to AUTOSPORT.

The Lotus F1 junior therefore loses pole position for race two – which he secured by beating the four cars from the otherwise dominant Prema team – and the 12th position he had for race three on second-quickest times, and must start both of those races from the back of the grid.

Felix Rosenqvist inherits pole for race two, in addition to the top spot he already had for race three.