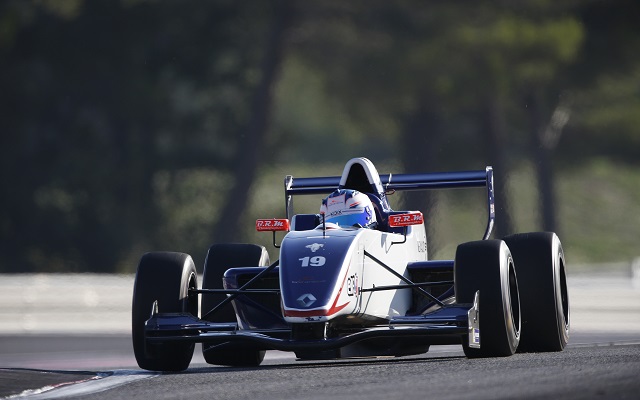 Experienced Eurocup Formula Renault 2.0 racers Alex Albon and Nyck de Vries set the pace in collective testing ahead of the series’ penultimate round at Paul Ricard.

The Thai racer was quickest in the morning session, while de Vries upstaged him to claim the best lap of the day in the afternoon.

Albon then went on to lap just 0.15s slower than championship leader de Vries in the afternoon, which allowed him to take second, with Jorg a tenth down in third.