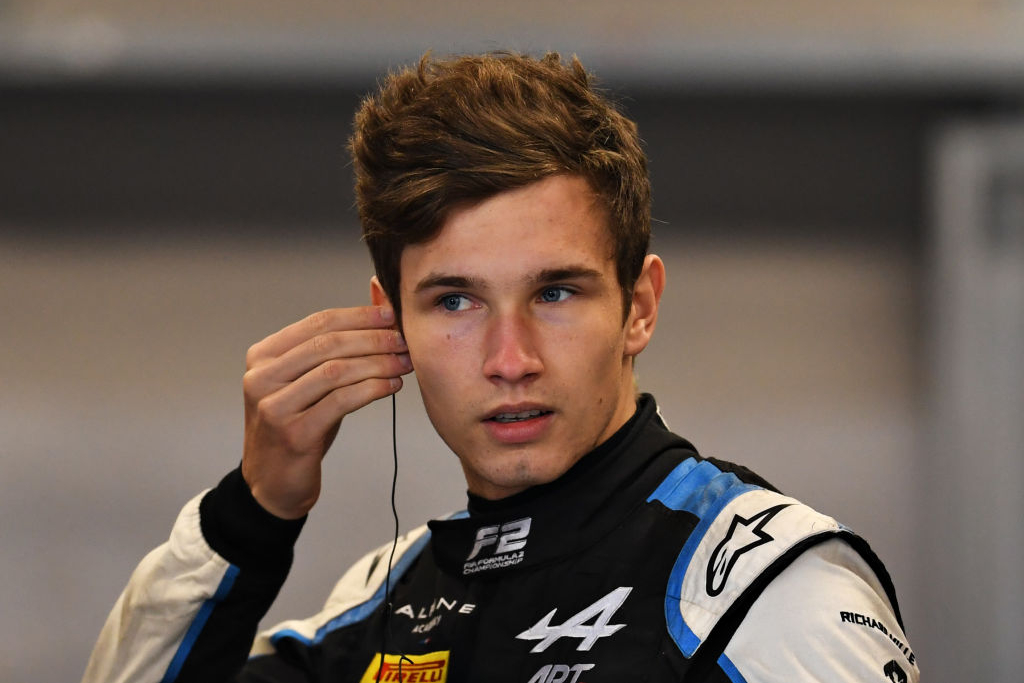 Three-place grid penalties and a penalty point on each of their racing licenses have been handed out to Jack Aitken, Christian Lundgaard and Guilherme Samaia following Formula 2’s Baku qualifying.

HWA Racelab’s Aitken, who has won at the Azerbaijani street circuit in the past, earned his penalty for impeding ART Grand Prix’s Lundgaard at the castle section of the track during the Friday qualifying session.

Charouz Racing System driver Samaia was penalised for holding up Trident’s Bent Viscaal at the turn 3 left-hander. Viscaal took to Twitter after that incident explaining why he didn’t think qualifying 15th was representative of his pace.

“Don’t quite know how to put this, but I’ll be completely honest,” he said. “Was on course for top five until I thought I saw a red flag. Lifted, lost time, ended up P15. Embarrassing.

“Team did an outstanding job getting the car up to speed. Let’s make it up to them tomorrow!”

Viscaal’s team-mate Marino Sato picked up his own three-place grid penalty in free practice as a result of returning to the pitlane with a damaged car.

While DAMS’ Roy Nissany didn’t take part in qualifying after substantially damaging his car in a free practice crash, he has been given permission to race based on his free practice pace, and will do so from last on the grid for Saturday’s first sprint race and Sunday’s feature race.