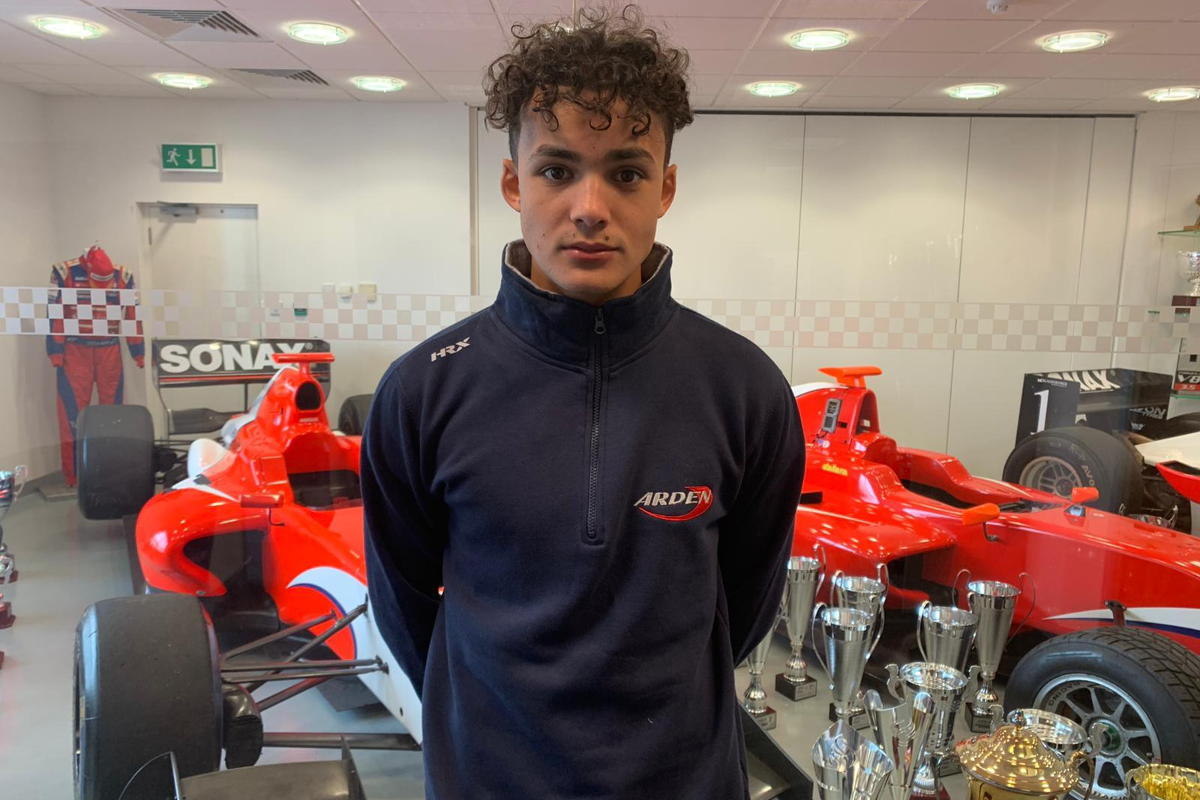 American racing driver David Morales will join Arden in British Formula 4 for the remainder of the 2021 season.

The 17-year-old raced in Lucas Oil Formula Car Race Series in 2019, then moved into winged single-seaters in NACAM F4 last year. He finished ninth in the points with one podium, and stayed in the championship for this season.

He picked up a podium in the first race, and was a provisional sixth in the points after two rounds as the championship status of the races at MSR Houston is currently under question. Morales is one of several drivers to now abandon the series.

“I’m really excited to announce I’ll be racing in the remainder of the British Formula 4 season with Arden motorsport,” said Morales.

“They’re a very established, race-winning team and I’ve been really impressed with their level of professionalism, the standard to which the cars are prepared and the positive atmosphere within the team, it’s been very easy to settle in.

“Snetterton is going to be one of the more challenging circuits on the calendar, it’s very technical and you really have to chain several corners together to get the lap time, so in some regards it’s a tough starting point.

“That said, I’ve got plenty of experience in the same car from my time out in NACAM F4, so I’m confident we’ll be able to shorten that learning process quite considerably, and build from there.”

Morales will join Thomas Ikin and Zak Taylor at Arden. The pair enjoyed a mixed opening round of the season, with Taylor earning a podium from the reversed grid race and Ikin picking up a best finish of sixth in the same race.

“Having monitored David’s progress for a while, I’m really pleased we’ve been able to sign him for the rest of the British F4 season,” said Arden’s F4 team manager Gary Ward.

“He’s got plenty of speed and really solid race craft; that, plus his experience in the car should put him in a good position right from the off.

“I’m confident he’ll work well alongside Zak and Thomas, and as a trio we can all keep pushing towards the sharp end of the grid.”