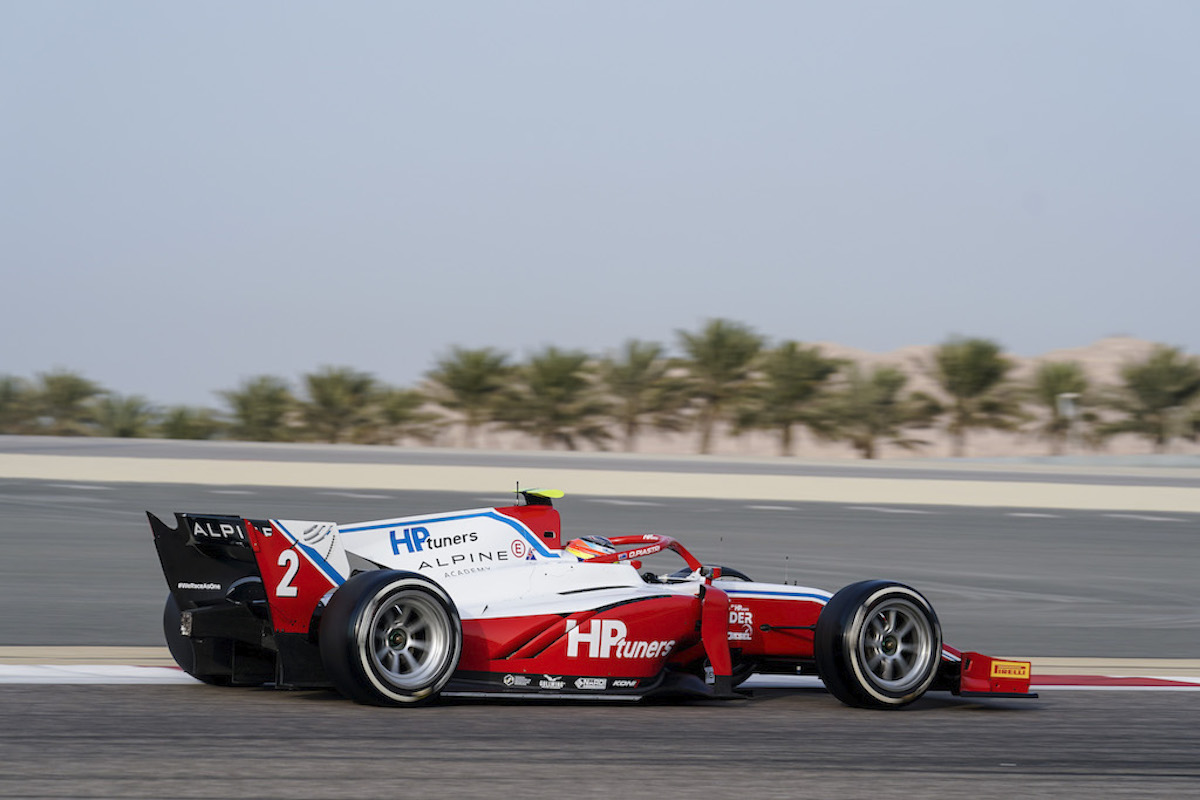 Oscar Piastri would be surprised if any Formula 2 driver gives up positions to secure reversed-grid pole in the championship’s new format for 2021, calling the idea ‘unsportsmanlike’.

F2 is about to embark on its first major race format change in the championship’s history this weekend in Bahrain, with three races on the bill compared to two in previous years as F2 and GP2.

Alpine Academy driver Piastri, who took the FIA Formula 3 title with Prema last year despite not qualifying on the front row, said that he will still aim to qualify as high as possible.

“I don’t think it changes too much to be honest,” he said during a media session on Thursday when asked by Formula Scout about the tactical implications of the new format.

“The aim is still to qualify on pole and try and win as many races as possible. Especially in terms of qualifying, it really doesn’t change anything, everyone’s going to be out there trying to go as fast as they can.”

Piastri then referred to comments released earlier this week from Red Bull junior Juri Vips, who expressed concern that drivers may give up position in order to finish 10th in race one and gain pole for race two, especially because points will only be awarded down to eighth place.

“To be honest that wasn’t something I had thought about,” Piastri continued.

“I think it’s a pretty risky and somewhat unsportsmanlike sort of mentality to aim to finish 10th.

“Obviously it doesn’t change anything for the points. I think if it’s a very clear ninth and 10th battling on track and you can safely do it then maybe you’d think about it, but I’d be very surprised if anyone does go down that route and I certainly won’t be.”

The issue could be highlighted by the fact that three of the eight rounds on the F2 calendar are street circuits, something referred to by Piastri’s fellow Alpine protege Guanyu Zhou.

“I think it’s a little bit more open-doors for the drivers who make a mistake in qualifying who still end up in top 10, that means they can start actually the first race on pole and still have a great weekend in terms of the points,” said Zhou.

“Especially at the street circuits, P10 will be probably a little bit better, especially in Monaco. You have less chance of having a Turn 1 incident. But as for me, I’m just going for the pole position [in qualifying].”